In Guatemala, the volcano of Fuego continues to erupt 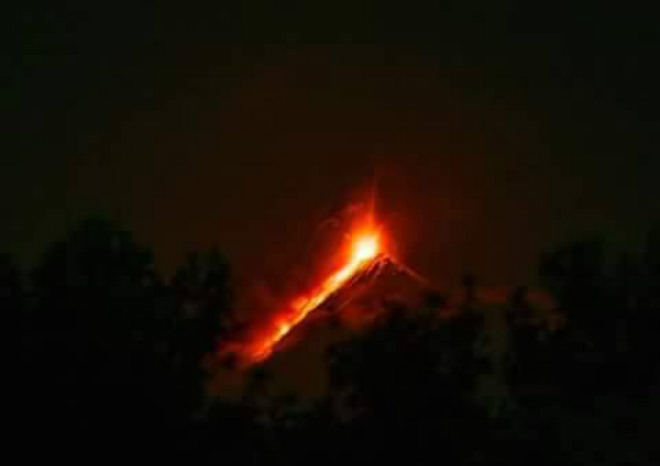 The Fuego volcano continues to erupt in Guatemala. The giant, spewing powerful columns of ash, threatens the capital of the country, located only 35 km from the troubled mountain.

The volcano exploded four times on March 9, sending powerful ash columns up to about 5 km into the sky. Small ash falls occurred in the communities around the volcano. At the moment there is no need to evacuate people from nearby areas, but local authorities recommended residents to be vigilant.

Recall that in December and January, Fuego’s activity increased, and new lava flows began to descend along two flanks. Dense pillars of ashes rose to a height of 1-2 km and a height of about 5 km at the end of February. Information about the damage and serious consequences of the eruption of the volcano was not reported. 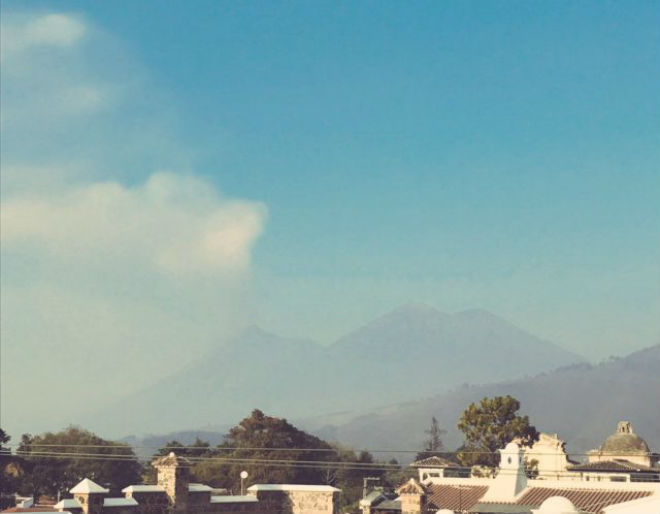