In Guatemala there was an eruption of the volcano Fuego 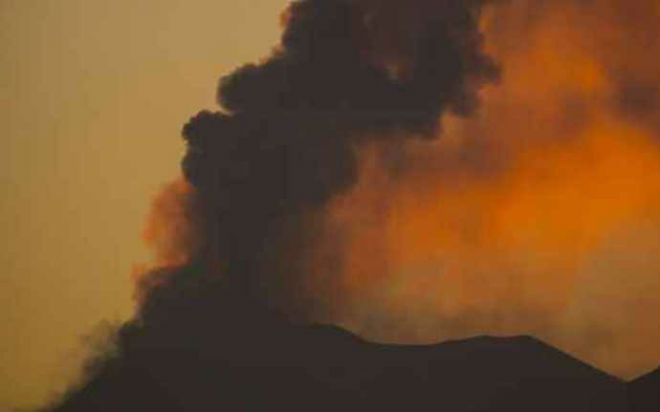 Residents of nearby areas to the volcano Fuego in Guatemala were horrified after the giant threw ash poles to a height of about 5 km as a result of 12 small eruptions within one hour.

The Fuego volcano, located in the western part of Guatemala, “exploded” on Wednesday, October 4. As the experts note, it was “the largest recorded eruption” in the history of the volcano.

The volcano, known among locals as de Fuego, which in translation means “volcano of fire”, is one of the most active in Guatemala. This year, the giant erupted for the seventh time.

The National Institute of Seismology, Volcanology, Meteorology and Hydrology of Guatemala (Insivumeh) stated that the ash plume spread to 20 km in the east and northeast directions. The authorities also warned that the ashes could reach the capital of Guatemala, located about 50 km north of the volcano.