In Haiti after the hurricane, Matthew began a cholera epidemic 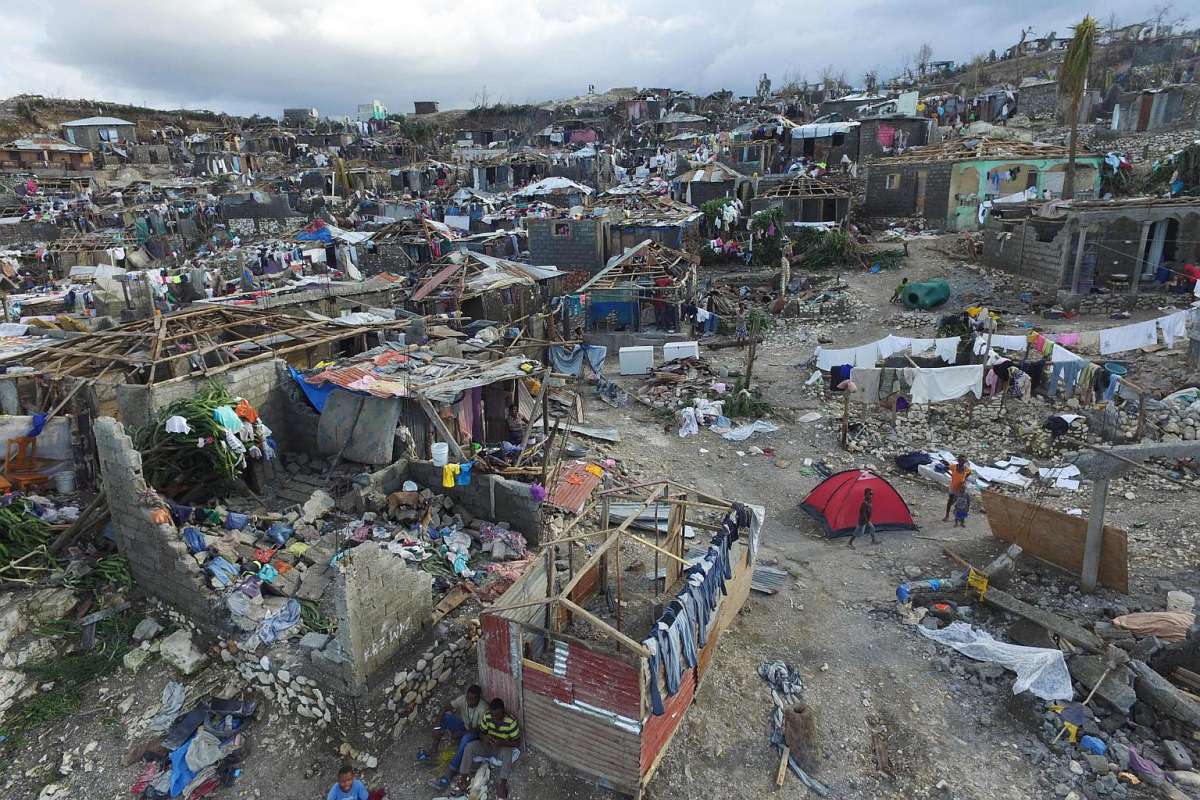 Our field crew arrived by air to the cities of Jeremie and Les Kaye and report that the destruction is enormous, — quotes the portal of the organization the statement of its representative in Haiti Jean-Luc Poncelet. 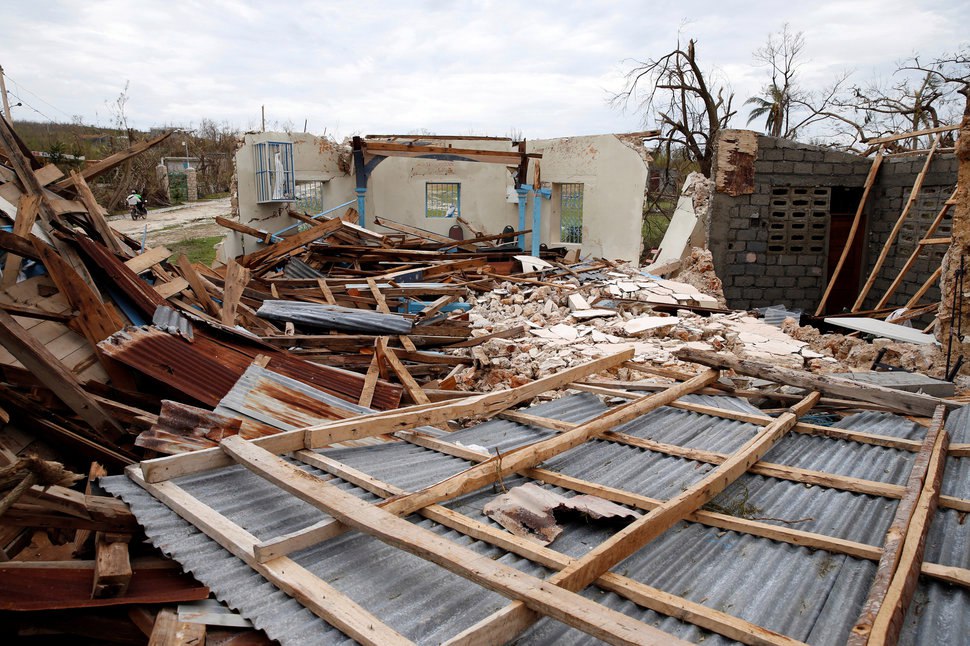 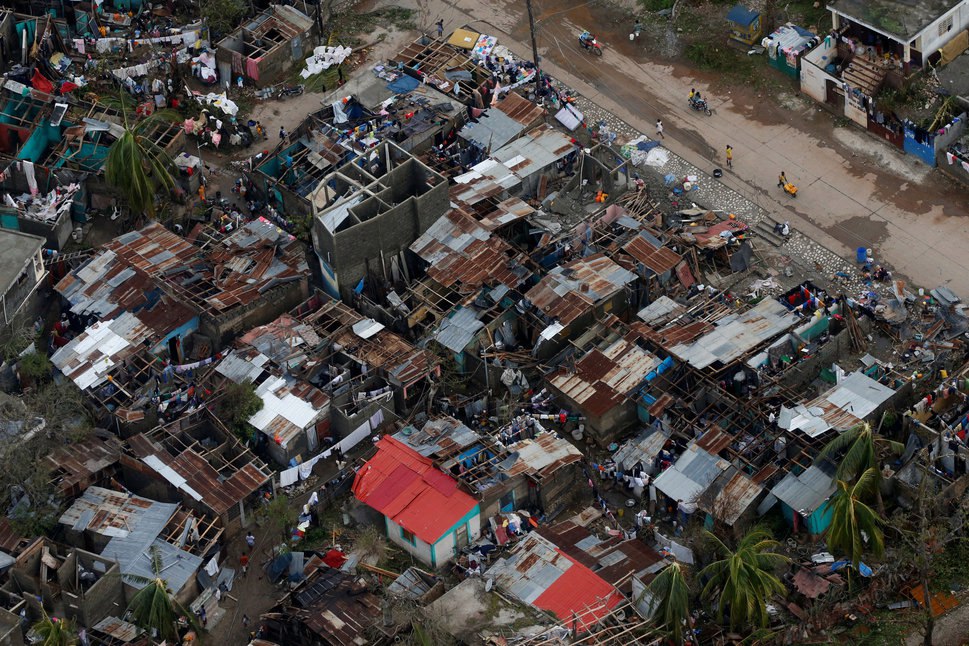 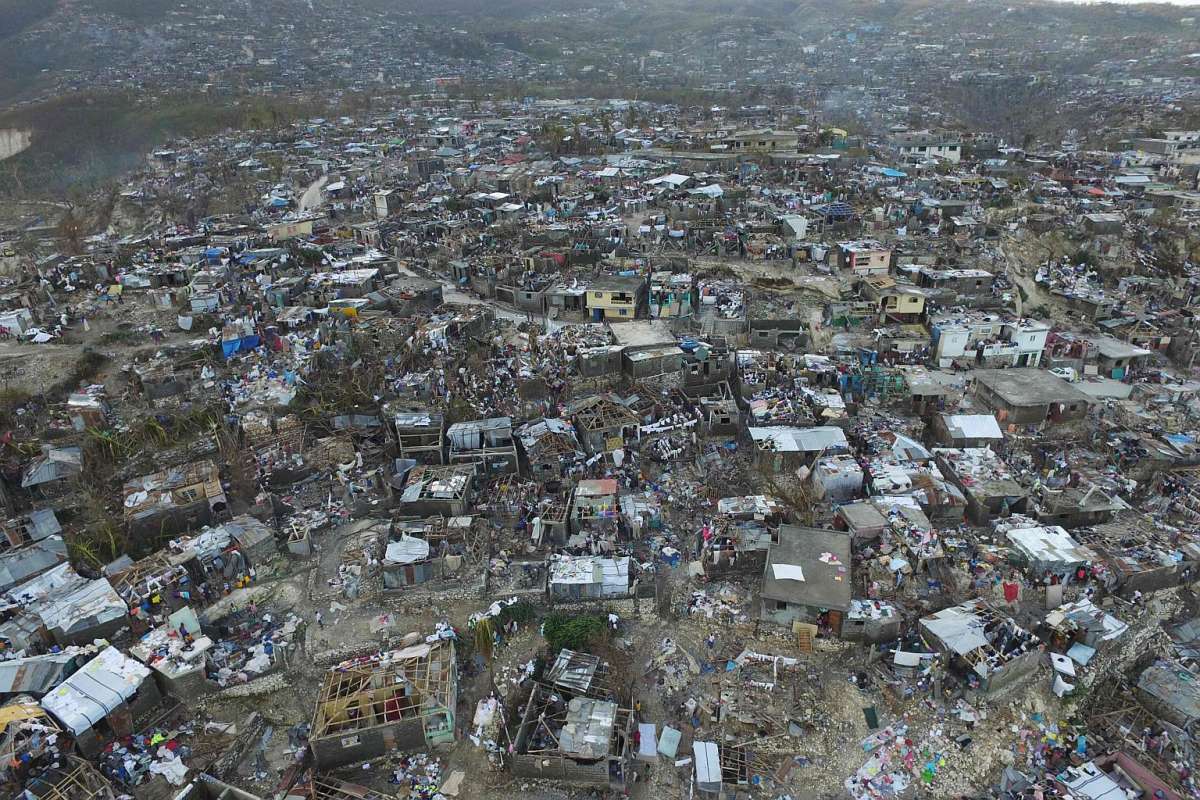 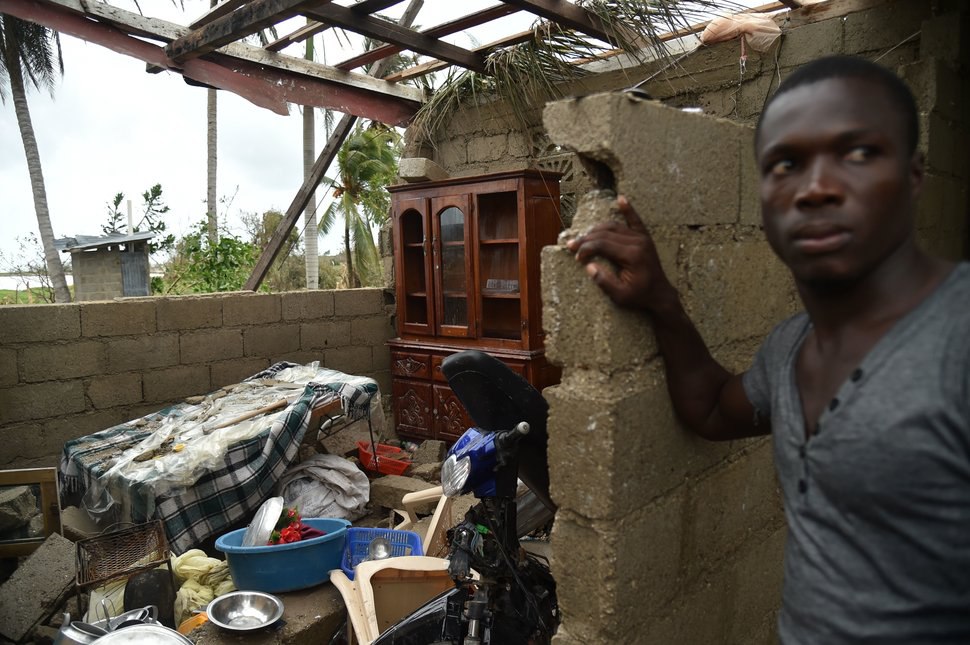 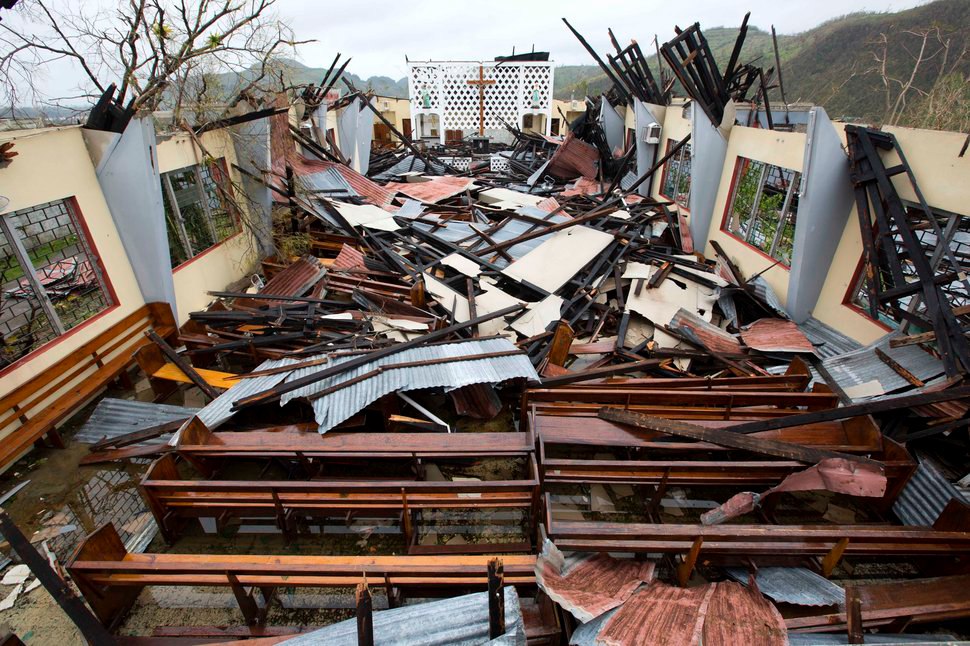 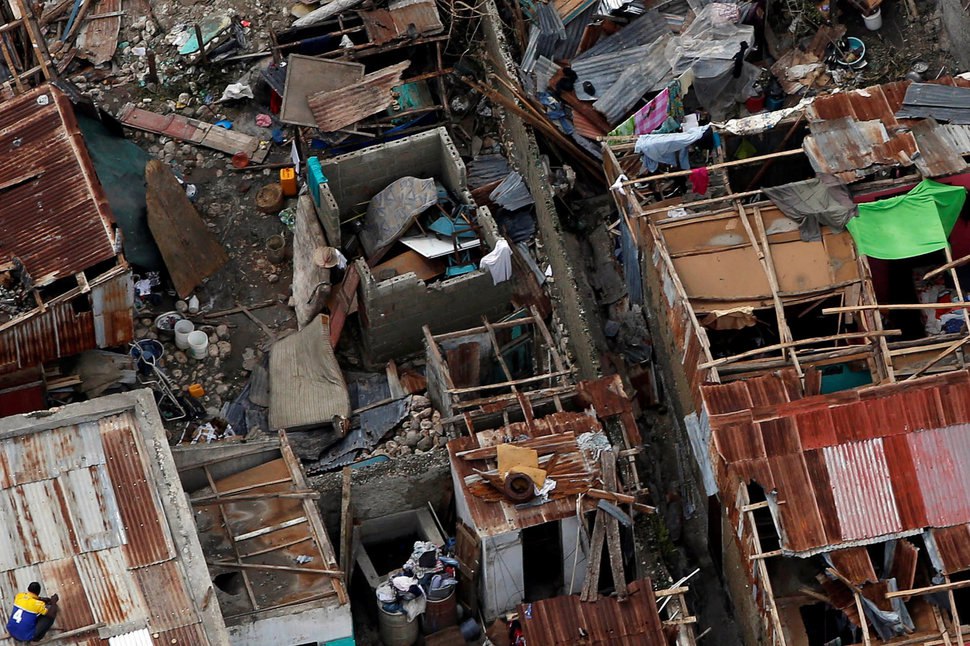 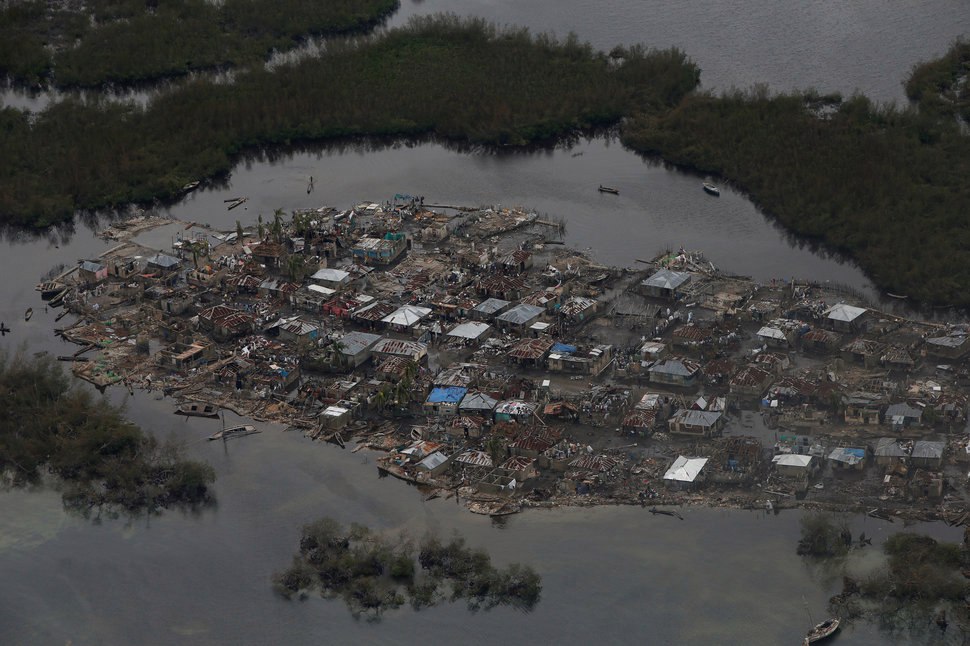 POS also warned about a possible increase in the number of cases of cholera in this Caribbean country in connection with the destruction of Matthew Sewerage infrastructure and water supply. 13 people are already sick with cholera in the South-West of Haiti after hitting Matthew. The total number of victims of the hurricane more than 900 people.

The President of Haiti Jocelerme Commitment announced three days of mourning for the victims of the recent hurricane Matthew. The mourning starts on Sunday. The corresponding decree signed Commitment before going to the city of jérémie in the Department of Grand Anse, the most affected by the disaster.