In Hawaii prepare for impact of tropical storm 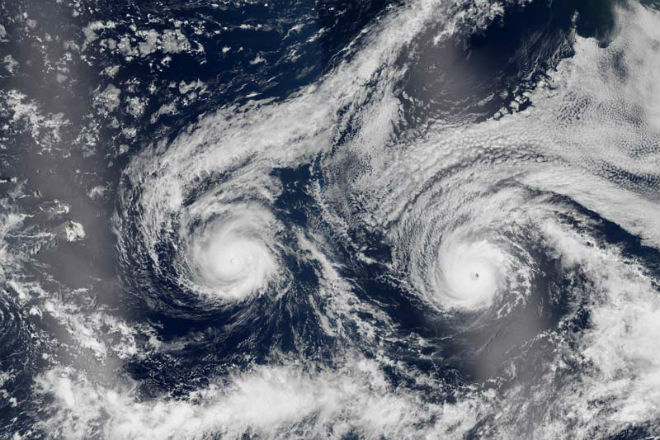 Hurricane Madeline” weakened to a tropical storm on Wednesday on the way to the Big island of Hawaii. Strong winds and heavy rains hit the Big island, while local residents prepare for the coming disaster.

Local authorities in Hawaii have opened shelters and closed offices and schools on Wednesday to prepare for the impact of the “Madeline”. The storm is expected to pass South of the Big island. “Madeline” has weakened with sustained winds of around 113 km per hour on Wednesday afternoon, the system was located 121 km South-East from the Big island. A tropical storm before moving to the West, beyond the reach of the Hawaiian Islands, could bring down about 40 cm of rain on the Big island, according to the National weather service. The storm has already lashed the island with rain and wind, resulting in some closed roads.

Meanwhile, hurricane “Lester”, is currently being storm 4 category, can affect Hawaii over the weekend.