In Hawaii, the Pune geothermal power plant was shut down 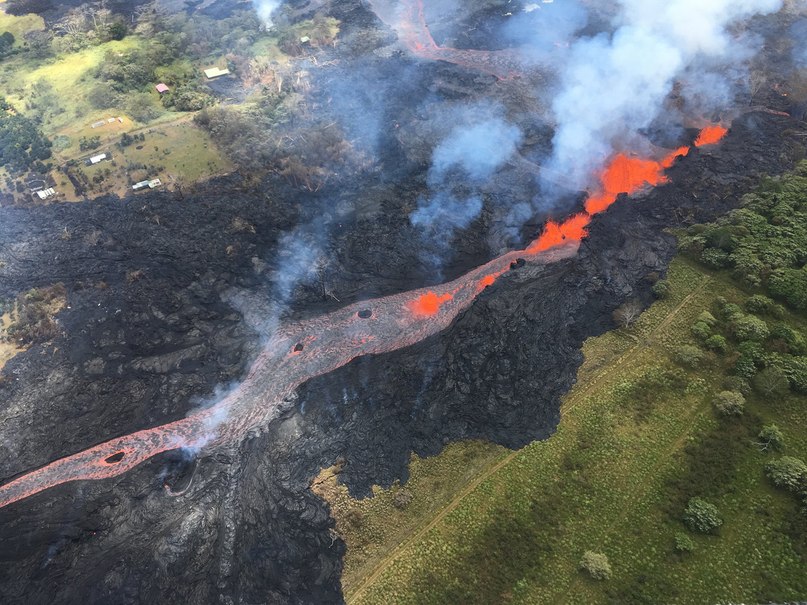 Due to the approaching incandescent lava on the island of Hawaii, the geothermal power plant Puna, which provides electricity to 25% of the population of the Big Island, was shut down.

The threat of uncontrolled emissions of toxic gases forced the plant workers to urgently plug 11 wells and stop the work of Puna. Earlier, 230,000 liters of flammable pentane were removed from there.

Poisonous clouds of acid vapor, formed when the lava flowing into the ocean reacts with sea water, also pose a danger to the population.

Volcanologists note that this eruption may be the longest in the last century.

As previously reported, as a result of the eruption at least 44 buildings were destroyed on the island. One person received a burn and was hospitalized.