In Hawaii, there are 40 earthquakes per hour 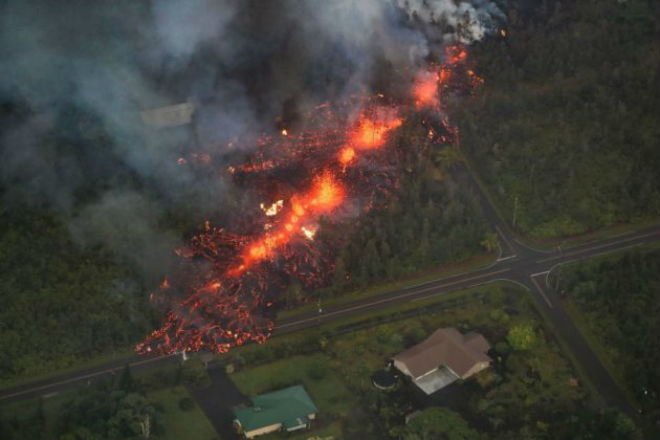 The US Geological Survey reports that the eruptions continue along the eastern Kilauea volcano fault zone with some minor changes. Lava fountains reached a height of 40 meters with peaks up to 55 meters.

The lava still feeds the stream that goes to the ocean. Its entrance to the ocean remains quite wide and creates a large plume of toxic fumes and tiny glass particles.

Seismic activity, meanwhile, increased at the apex of the volcano. About 40 seismic events occur per hour. None of them provoked a tsunami, but all of them were caused by explosive eruptions in the Halemaumau crater.