In Holland, hundreds of buildings were damaged in the earthquake 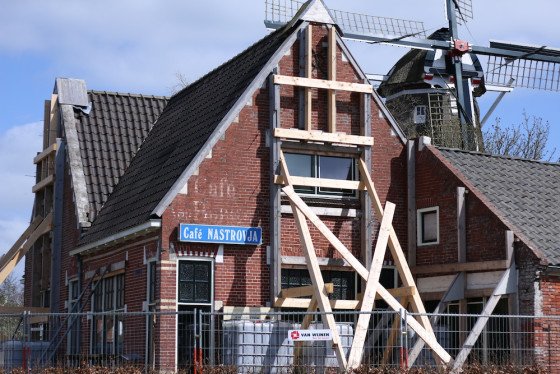 The earthquake occurred on January 8 and had a magnitude of 3.4 on the Richter scale with an epicenter located in the province of Groningen near the city of Zielila. Underground tremors were felt within a radius of 20 kilometers from the epicenter.

According to eyewitnesses, first the earth shuddered, and then the walls in the buildings began to vibrate. This was the strongest earthquake in the area since the earthquake of 3.6 on the Richter scale in Hasing occurred in 2012. 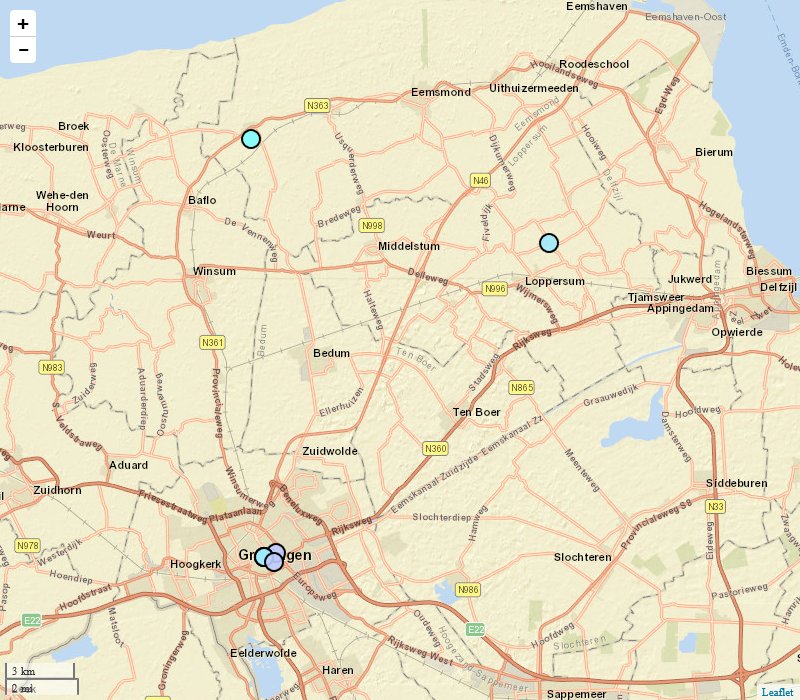 The authorities reported. that most likely this earthquake is associated with the extraction of fossil fuels in the area. Natural gas here is extracted by the “frecking” method, which can create huge voids and provoke tremors.

This new earthquake has become the sixth registered in the area of ​​Zerip in just five weeks. The rescue services received almost a thousand applications from residents about damaged houses as a result of the earthquake.