In Honduras heavy rains have claimed the lives of seven people 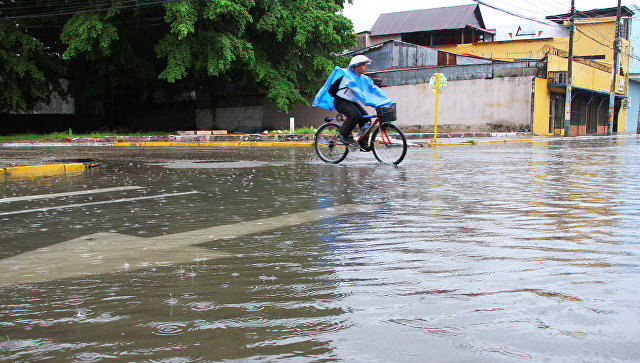 Not less than seven people became on Friday the victims of the heavy rains which have fallen upon Honduras.

According to the El Heraldo portal, among the dead – at least three children who have died under landslides. Two more adults and one child have rolled in result of an exit of the rivers from coast.

Earlier on Wednesday the authorities of Honduras announced the red level of alarm in the southern regions of the country because of the pouring rains which have fallen upon this territory meaning evacuation of the population. Meteorologists have reported that in several hours about 150 millimeters of rainfall dropped out that has led to an exit of the rivers from coast.