In Illinois in the United States swept 4 tornado 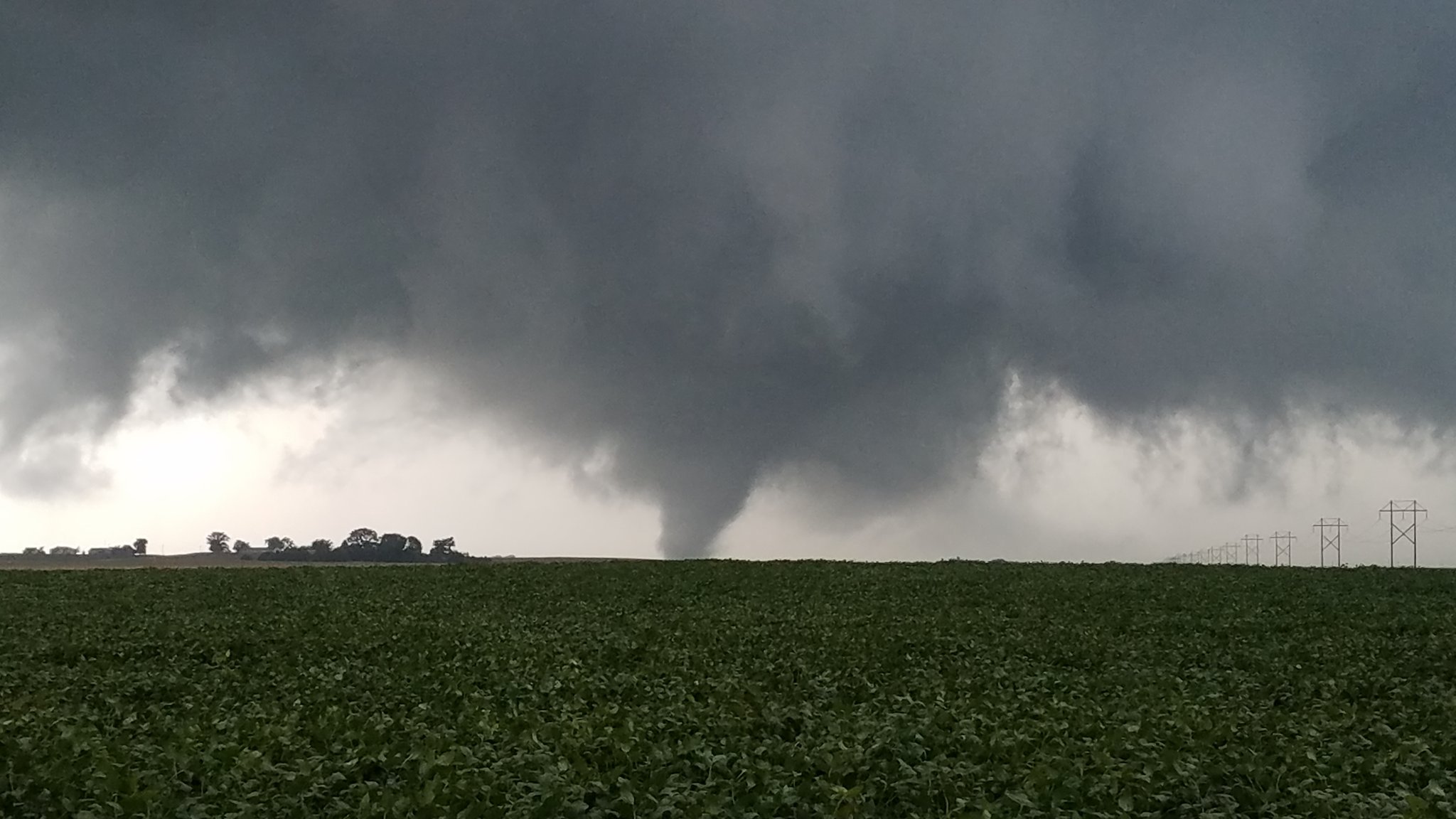 In the Central part of the state of Illinois, United States, swept four tornado, causing significant damage. As the result of violence of elements in small communities in Champaign County were fallen trees and damaged several homes. In one of the buildings was a gas leak.

In addition, the impact of the tornado injured at least one farm and the crops in the fields. Information on injuries have been reported. In Sidney, a tornado destroyed a trailer and tore the roof of a house. The family of four took refuge in the basement of the building, so no one was hurt. 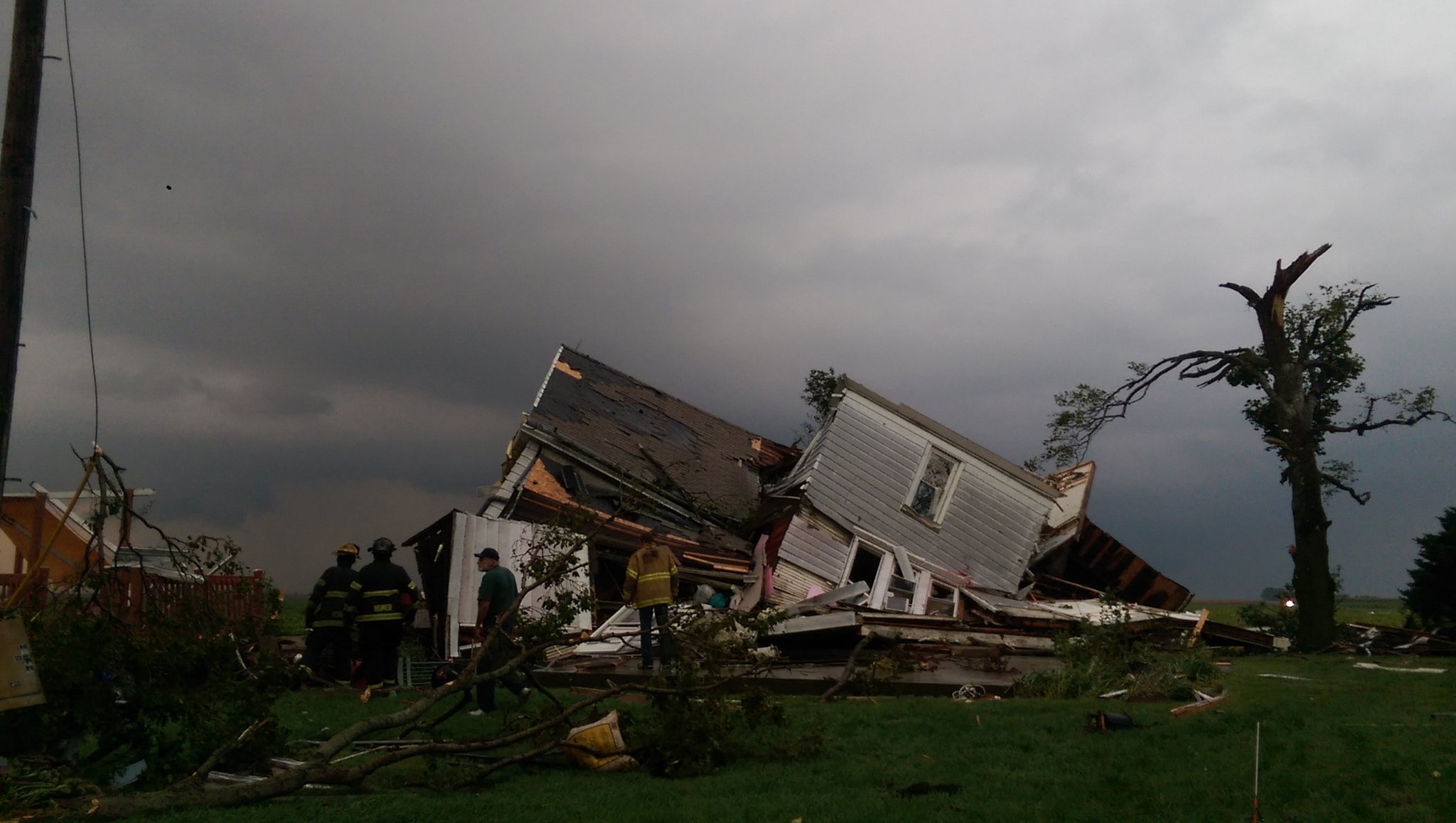 A tornado also swept through the counties of Livingston and Clark.