In India, 32 people died from lightning and 15 were injured 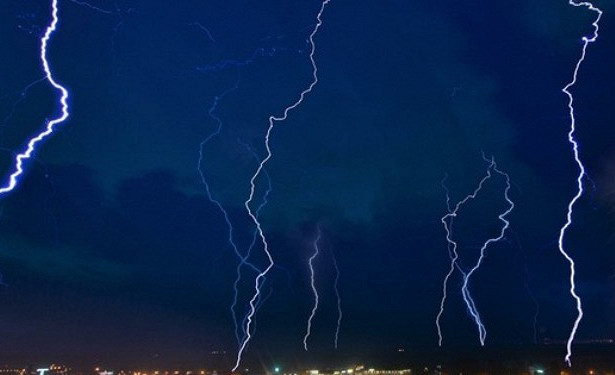 As a result of lightning strikes in the state of Uttar Pradesh in northern India, 32 people were killed, 13 were injured.

Earlier it was reported that at least nine people, including eight children, were killed, more than a dozen were injured during a thunderstorm in a village in the northern Indian state of Bihar. The incident occurred on Friday afternoon.
As noted, on Sunday, 32 people died.

It is also noted that the day before in the state one person died as a result of a lightning strike, and the other two died from snake bites on July 18 and 20.

The Chief Minister of Uttar Pradesh, Yogi Adityanath, expressed condolences over the deaths and ordered the local authorities to reimburse 400,000 rupees (about 5.8 thousand dollars) to each family. He also instructed the officials to provide the necessary treatment for the victims.