In India, a heat wave continues 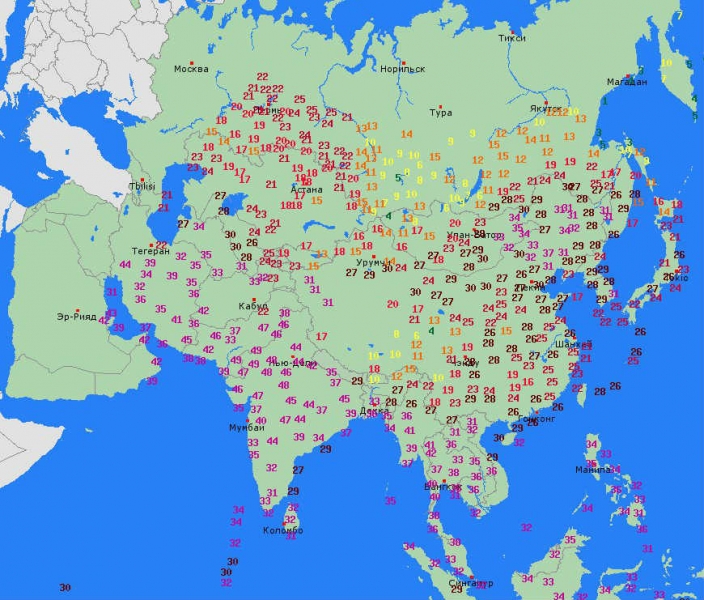 The temperature in Delhi is around +44 and+45 °C. Meteorologists has issued a warning about “very strong heat wave” for the United States Uttar Pradesh, Haryana, Rajasthan, Gujarat, Madhya Pradesh and Delhi. In this season, about 300 people died in Delhi because of the heat, more than 100 of lives claimed anomalous heat in may.

Weather forecasts analysts, the temperature will continue to rise in Delhi at least another three days due to dry winds from the North-West. Rains are not expected there are at least three or four days. Last year, the monsoon reached Delhi On June 28, this year he will arrive only by the end of June. In Rajasthan the temperature is expected to cross the mark of +47 °C.