In India, an outbreak of Chikungunya fever 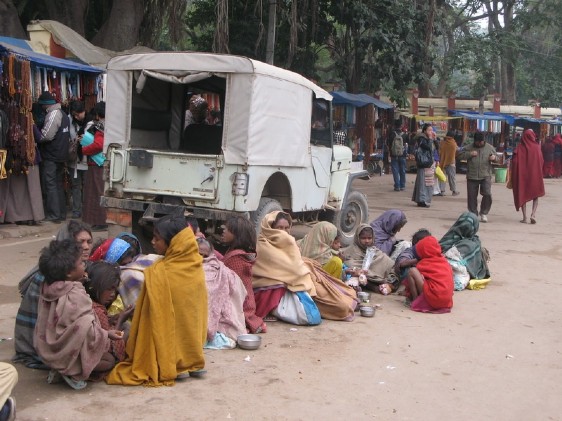 In India was an unexpected outbreak of Chikungunya fever. For many years doctors faced with such a mass spread of the virus, the score of cases already in the thousands.

Delhi has already recorded 5 deaths from Chikungunya virus, officially registered more than 1,000 cases, but according to doctors the true scale of the epidemic is much more.

The virus mutated and became much more dangerous than the one with which Indian doctors have encountered before. The disease is more serious symptoms that lead to fatal outcomes especially among older people.

India had collided with the outbreak of the Chikungunya virus, which is spread through mosquitoes, but sooner ill quite easily transferred the disease, but a new wave of the disease showed that he was now much more dangerous.