In India are trying to catch the elephant killer 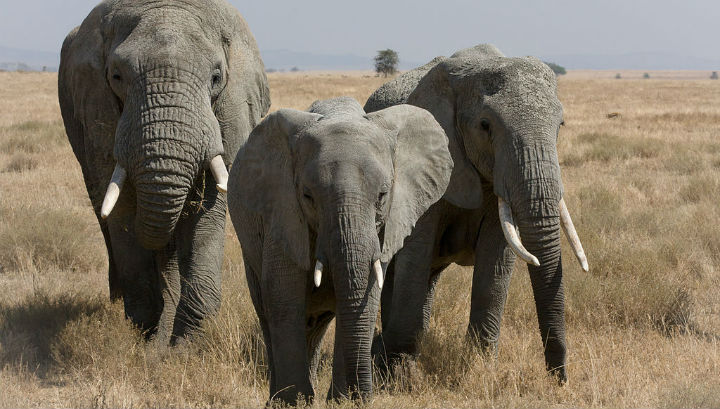 East of India launched an operation to capture a wild elephant that killed 27 people. A huge elephant with long tusks eight years terrorized the settlements in forest areas in the state Odisha.

He ruins the fields and gardens, destroying crops and attacking people. He recently trampled a local resident who collected mushrooms. Several people he killed in the night, when people slept in their homes.

However, to kill an elephant by local authorities is: first, it is a sacred animal in India, and secondly, elephants are listed in the Red Book. In the end, it was decided to set up some traps to capture the elephant alive. Then the authorities hope to send the elephant killer in a special center for the training and socialization of wild elephants. Animals after a few months of working with experienced trainers working in the lumber camps.