In India, at least 10 people were victims of downpours 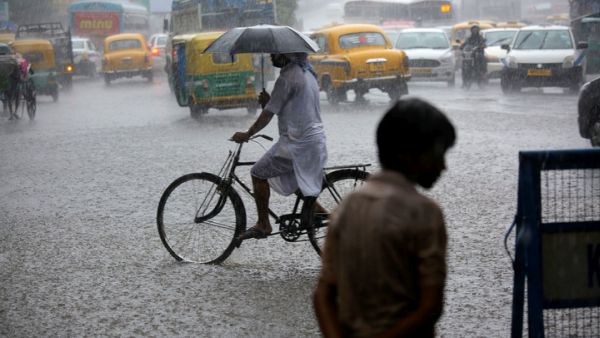 In the Indian state of Kerala, heavy rains that hit the region have killed at least 10 people, and about 18 others are missing. The Meteorological Department of India has declared a state of emergency in six districts of the state.

According to local authorities. Across the state, at least 5,000 families have been evacuated to date. Due to difficult weather conditions, the state government decided to suspend the pilgrimage to one of the most famous places of worship in southern India – the temple of the god Ayyappan in Sabarimala.