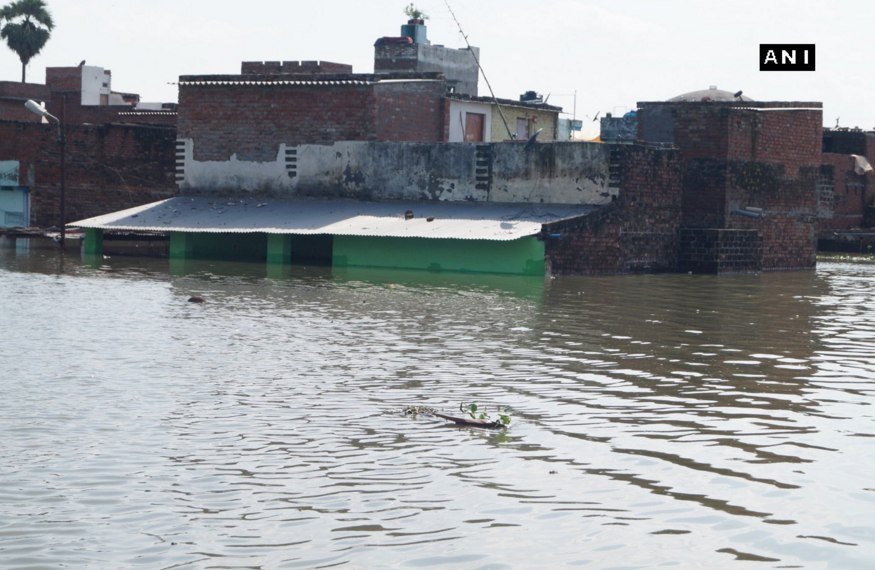 As a result of the floods about 500 thousand people were forced to leave their homes. More than 400 people became victims of heavy rainfall caused floods in the current rainy season.

The current season started on the 8th June with a delay of a week from the usual for the last years date. By estimations of weather forecasters, the precipitation in this season will meet the medium-term norm. However, precipitation is unevenly distributed across regions. So, in the state of Madhya Pradesh to date, precipitation was 40% above the norm. 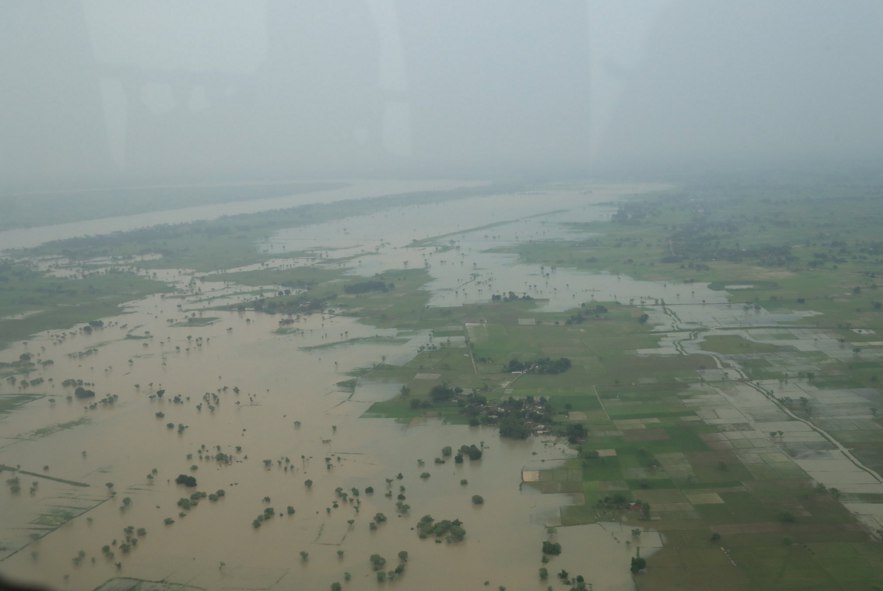 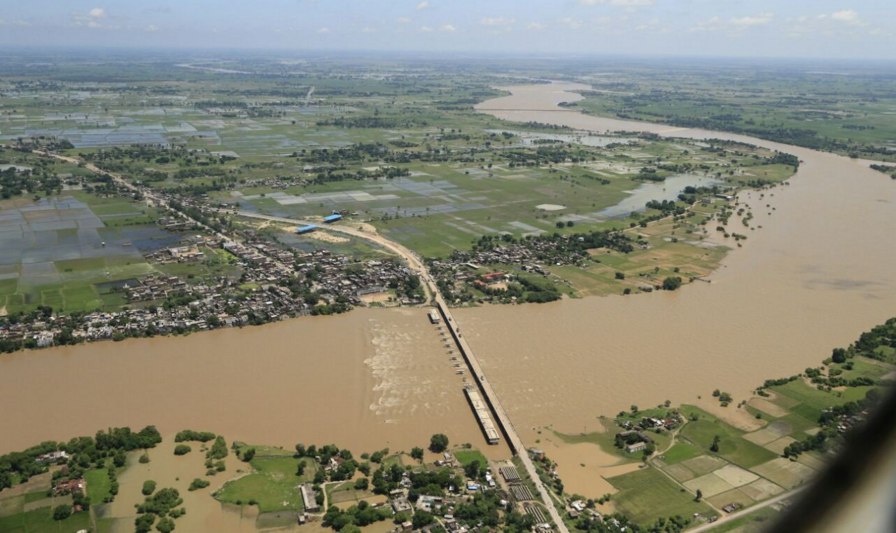 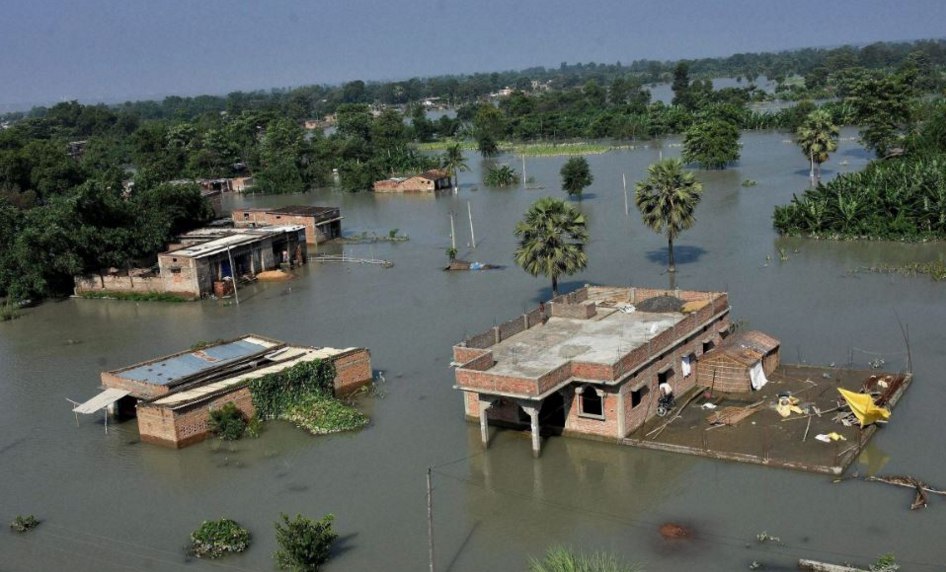 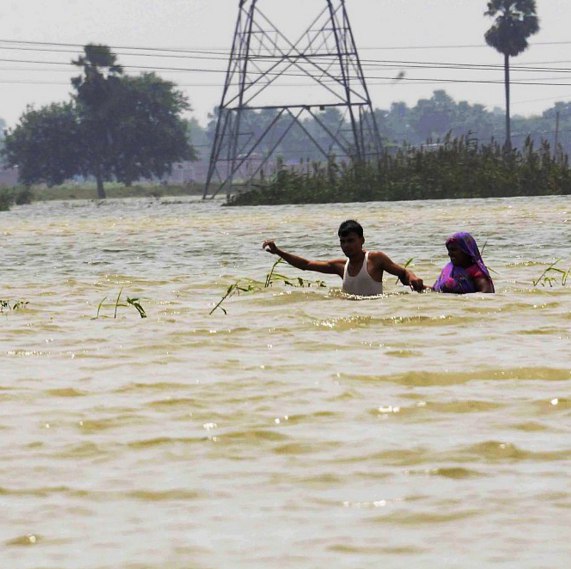 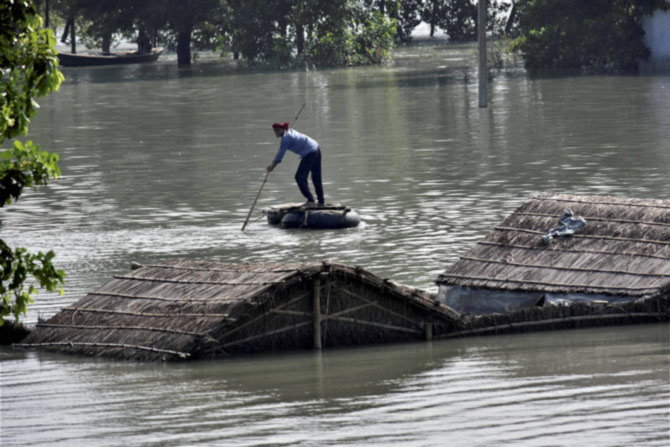 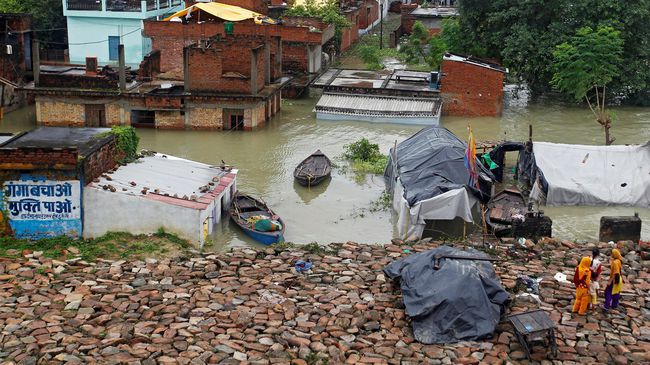 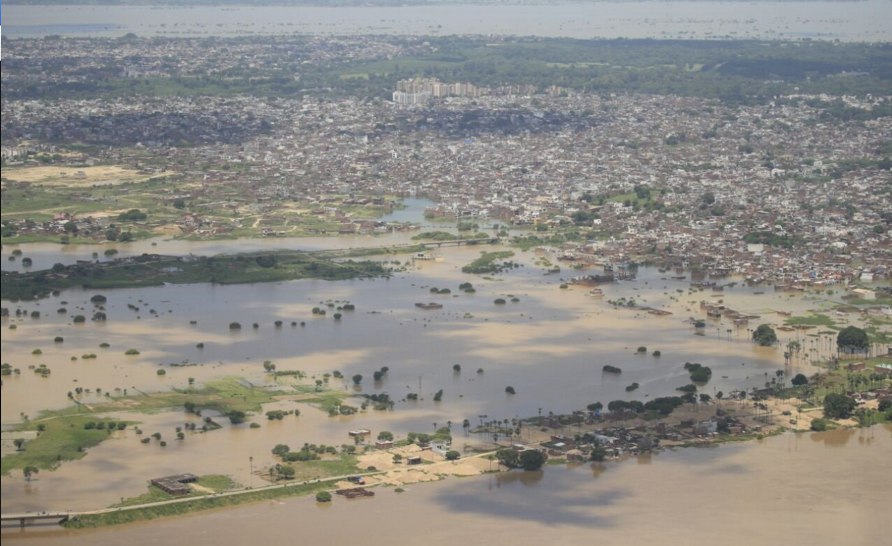 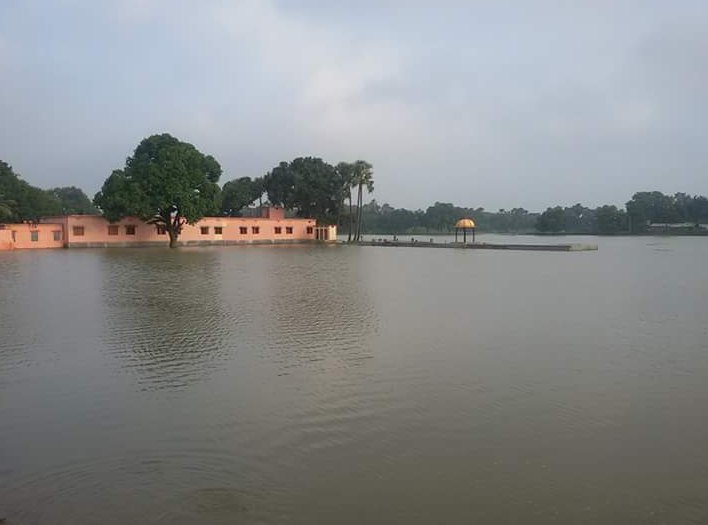 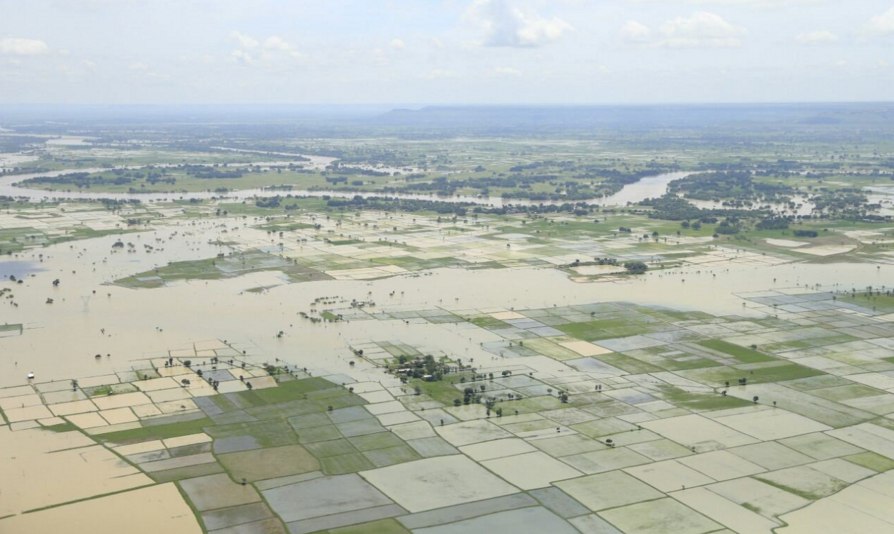 As a result, floods occurred in 30 of 51 district of the state, and the death toll was over 100 people. A large number of victims recorded in the Northern States: more than 80 people were killed in Uttarakhand, at least 73 in Uttar Pradesh. Also seriously affected the state of Bihar, although there is precipitation fell 16% below normal, and the state of Rajasthan.