In India, during a forest fire, a group of tourists died 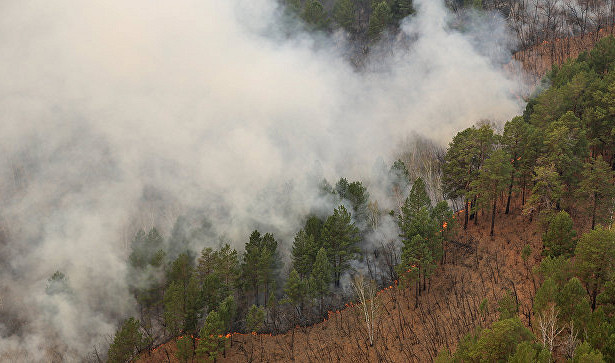 At least nine tourists died, 18 were injured in a massive forest fire that occurred in the mountainous area of ​​Kurangani, Tamil Nadu in southern India.

“Information on nine deaths was confirmed, including four women, four men and one child.” In total, 27 people were rescued, 10 of whom were slightly injured, while eight suffered serious injuries. ”

Data on the nationality of the deceased are not given. The fire began at a time when a group of tourists were returning from a trekking tour timed to coincide with the International Women’s Day.