In India, land has risen out of the water 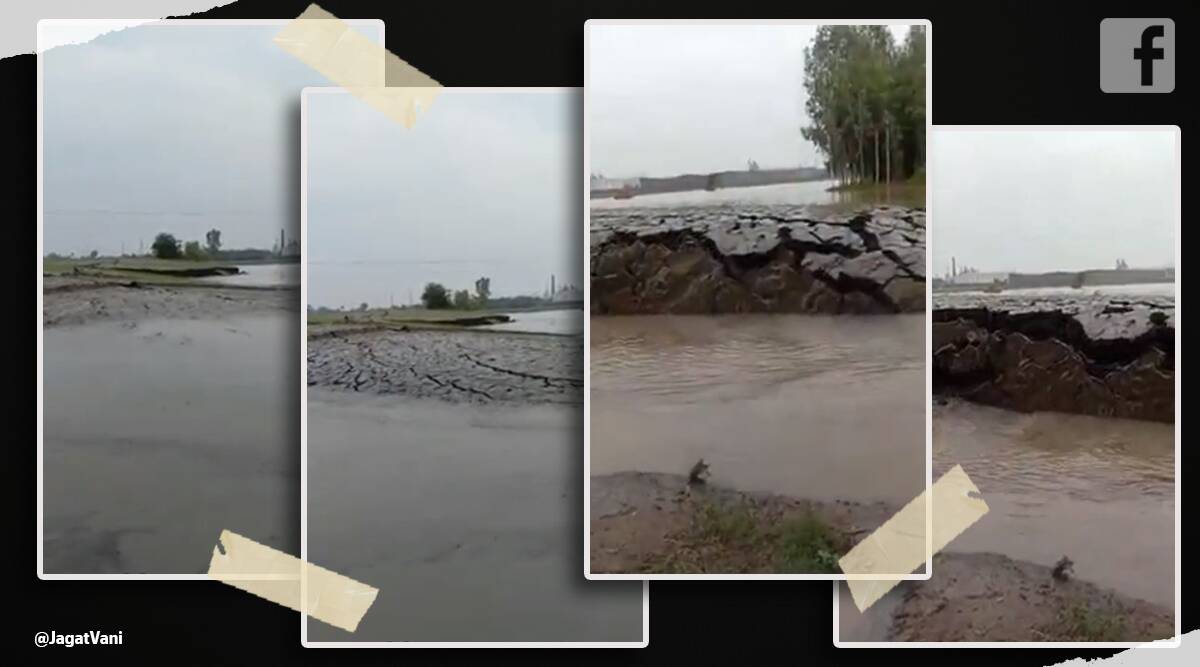 In the Indian state of Haryana there was an unusual natural phenomenon – right out of the water the earth rose.

Video of the phenomenon posted on Facebook by a local resident Jagat Wani. In the footage one can see how the land suddenly begins to rise from under the water.

It’s currently unclear what triggered the phenomenon. Network users have tried to put forward their theories.

Some believe that the land has risen due to tectonic activity, others are sure it was caused by methane buildup in the soil.