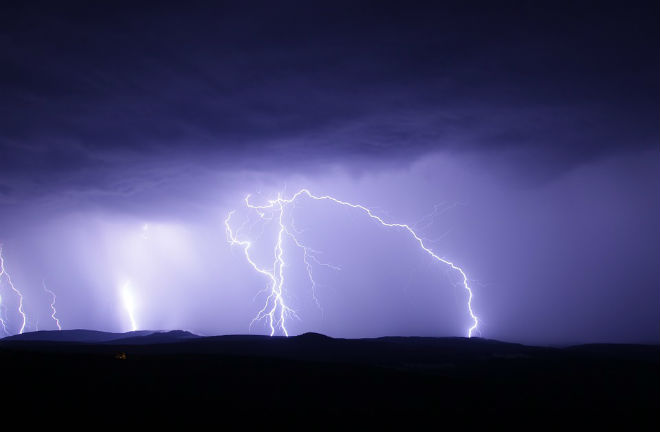 As a result of lightning strikes in the Indian state of Odisha over the last four days killed 56 people.

41 people died from lightning strikes last Saturday, the lives of 11 people, the disaster has claimed on Monday and four were victims of bad weather on Tuesday, 2 August. Most deaths were registered in the districts of Balasore, Badrak, Mayurbhanj and Khurda.
The state government promised to provide financial assistance to the families of the victims.

As previously reported, the floods, caused by monsoon rains in the Indian States of Biham, Assam and Himachal Pradesh over the past week have killed at least 96 people, about 1 million inhabitants were forced to leave their homes.