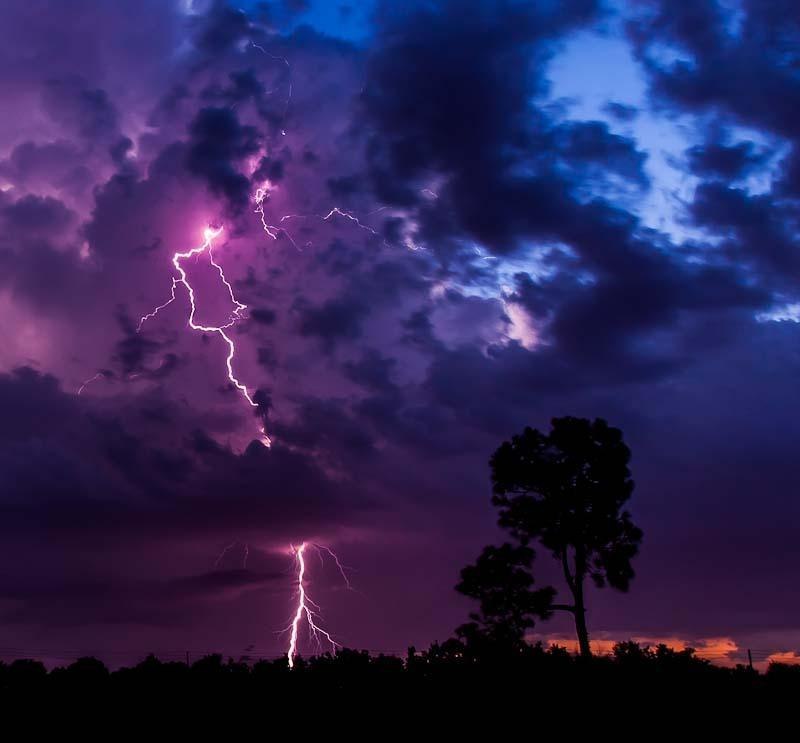 In the Indian state of Orissa from lightning strikes killed at least 30 people, 36 were injured.

Clarifies that most of the incidents occurred in the districts of Balasore and Bhadrak, each of which killed at least seven people. Another six were killed in the district of Khurda. At the end of June it was reported that in the Indian state of Bihar the death toll from lightning strikes for the day had reached 90 people.