In India, preparing for the deadly heat 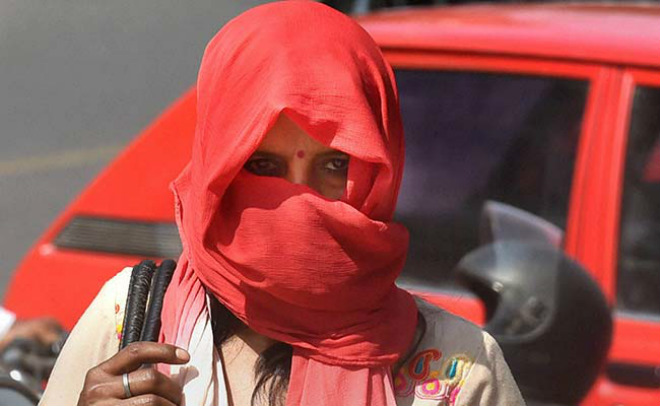 India is facing new record temperature values ​​that will become potentially deadly in the summer. Hundreds of people died last year in the country as a result of drought and high temperatures reaching +51 ° С. In 2015, during the heat wave, more than 2300 people were killed.

The Meteorological Department of India predicts that this summer the locals will see an average temperature increase of 1 ° C in the hottest parts of the country, such as Rajasthan and Maharashtra, where in April the maxima exceeded +45 ° C. In New Delhi, the capital of India, the thermometer bars showed +43.7 ° C on April 18, it was the hottest April day in the city since 2010.

Indian states and municipalities have implemented early warning systems for hazardous weather conditions, a public information campaign and a training program for health workers in connection with the expected heat wave. 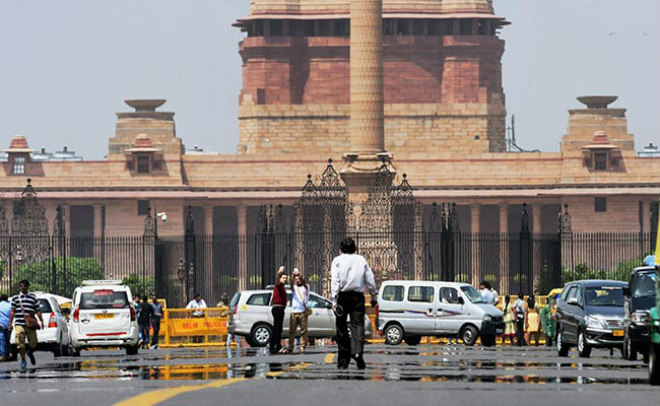