In Indonesia has been simmering volcano Sinabung

Explosions continue at the volcano Sinabung on the Indonesian island of Sumatra, one or two times a day on average.

On the morning of August 22 (8:53 local time), the eruption of ash column raised to a height of 1.3 km above the top of the mountain, the ashes were scattered in the Eastern direction. A small pyroclastic flow descended the Eastern flank and reached 1.5 km in length, the adverse effects have not been recorded. 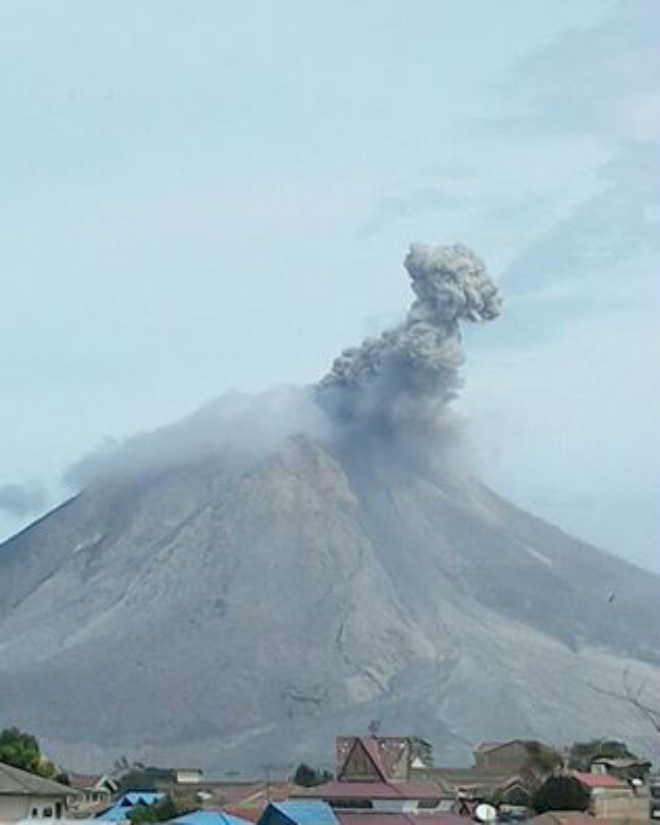 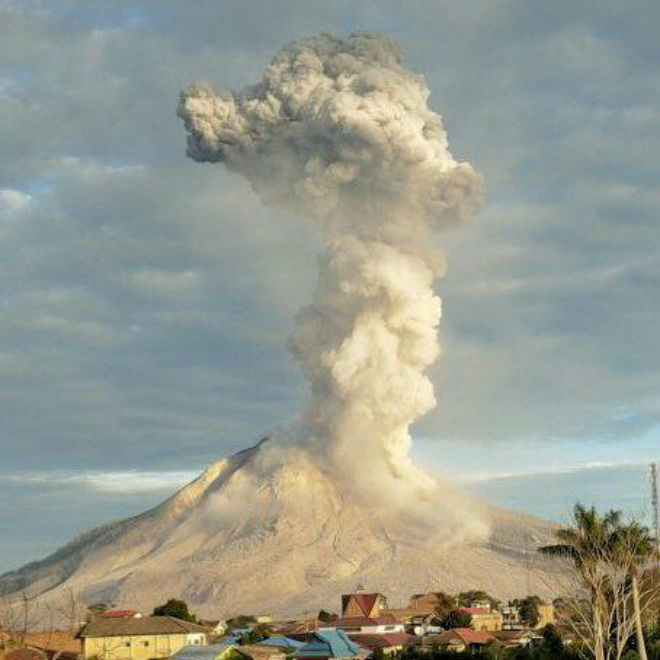