In Indonesia intensified the volcano Bromo 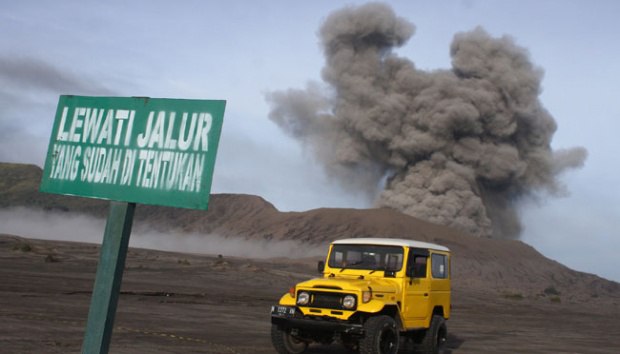 Increased seismic activity on the Indonesian volcano Bromo allows scientists to assume that in the near future on top can happen magmatic eruption.

In the period from 1 September 25 in the heart of the giant, there is an intense volcanic tremor. 24 September significantly increased the number of long-period earthquakes and tremors volcanic type, caused by fracture of rocks. Monitoring of deformation of Bromo indicates the trend of inflation (raising) of the soil. During September, on top of observed a faint glow in the crater and the formation of smoke columns with a height of 50 to 900 meters. 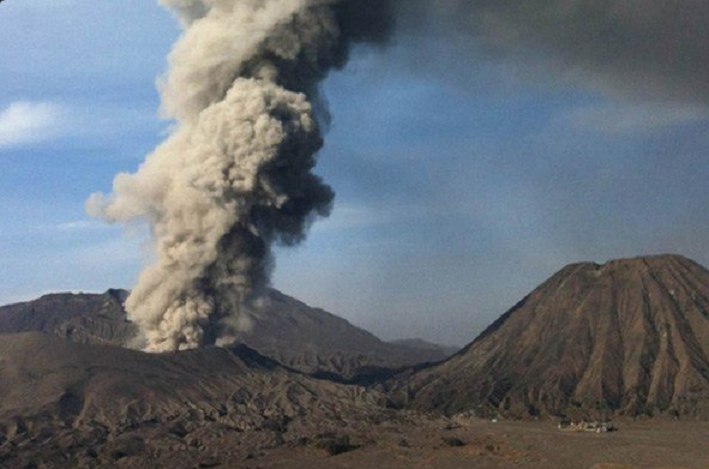 Based on current data, the specialists volcano Observatory array TenGer believe that the volcano there is a great potential to magmatic eruption with heavy palapalai and by ejection of ballistic fragments to a distance of 2.5 km from the crater. In connection with a possible threat on September 26, the status of hazard tops were upgraded from the second to the third level.