In Indonesia, the eruption of the volcano mount Rinjani 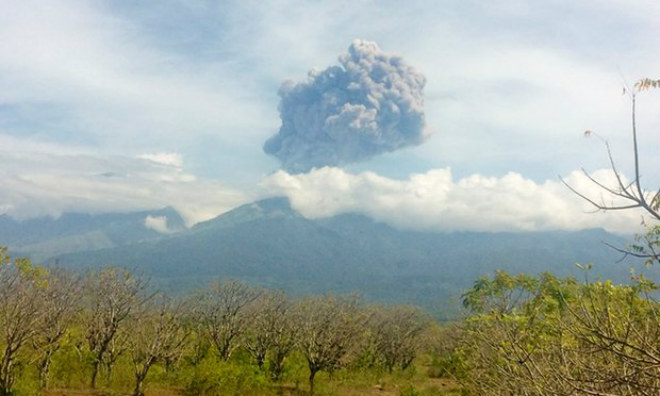 Volcano eruption in Indonesia has forced authorities to evacuate about 1,100 people on the island of Lombok, located to the East of Bali. The rinjani volcano resumed its activities yesterday, releasing into the atmosphere of dense columns of black smoke that have reached heights of up to two kilometers. 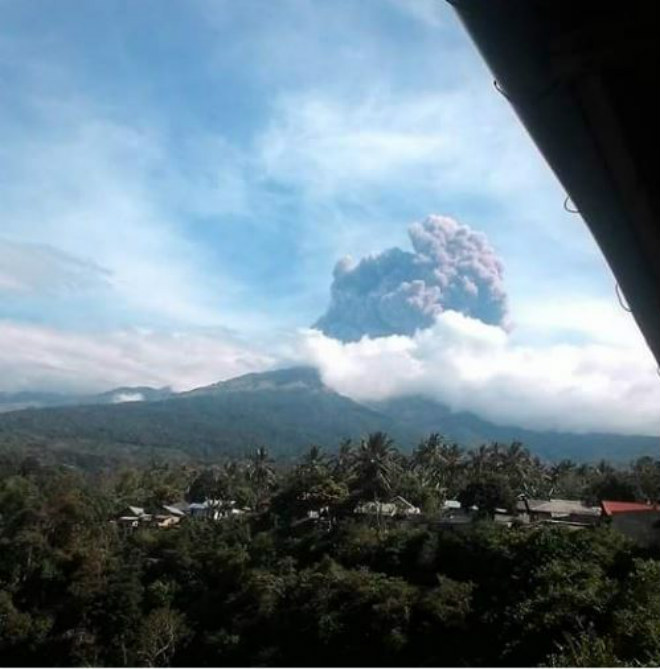 The representative of civil defense, Sutopo Purvo Nugroho said that a rescue team was sent to mount rinjani to evacuate 389 visitors. The eruption has interrupted flights for several hours at the international airport Ngurah Rai Bali, which is located about 135 km from Lombok and Selaparang airport in Mataram, the provincial capital of West Nusa Tenggara, Lombok. Farms and trees around the 3726-meter high volcano was covered with a thin layer of grey ash in the eruption, but the nearby towns and villages are out of danger, said Nugroho.