In Indonesia, there was a powerful earthquake 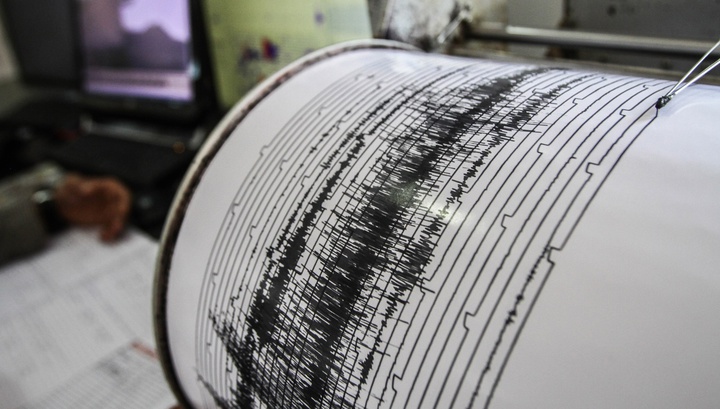 On the densely populated island of Lombok in Indonesia, there was a massive earthquake with a magnitude of 6.4. Ground tremors were recorded by specialists of the US Geological Survey on Sunday, July 29, at 06:47 local time in the immediate vicinity of the volcano Rinjani and not far from Bali’s popular tourist island.

The focus of the seismic event lay at a depth of only 7.5 kilometers. Soon in the same area there was a second earthquake with a magnitude of 5.4 with a focus at a depth of 10 kilometers. Later, at least 11 repeated tremors with magnitude up to 5.7 were recorded in the area of ​​Lombok Island. At the moment, information was received about ten deaths, another 12 people were injured. In the photos that eyewitnesses put on social networks, numerous house collapses are seen. 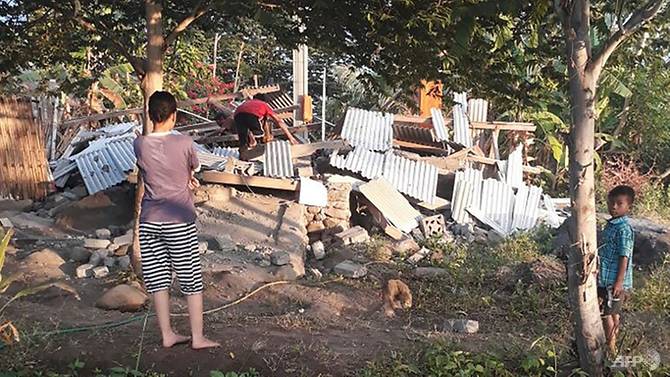