In Ireland, declared the highest level of danger due to the hurricane “Ofelia” 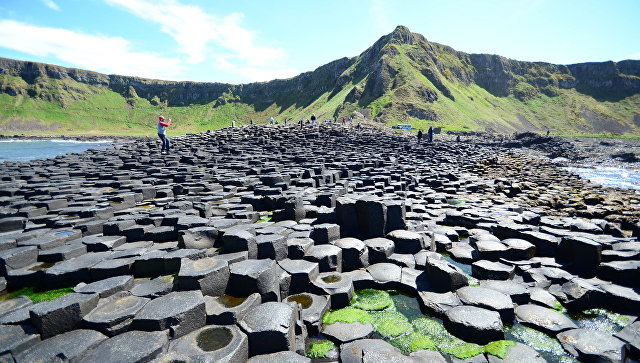 The red (highest) level of danger is declared in the western part of Ireland because of the approach from the Atlantic side of the hurricane “Ofelia”, the National Meteorological Service reported.

According to the warning text published on the service website, the red danger level is declared in the counties of Galway, Mayo, Cork and Kerry. The orange level of danger has been declared throughout the rest of the country.

The warning will be in effect until Monday morning, October 16th.