In Israel, the Lake of Kineret 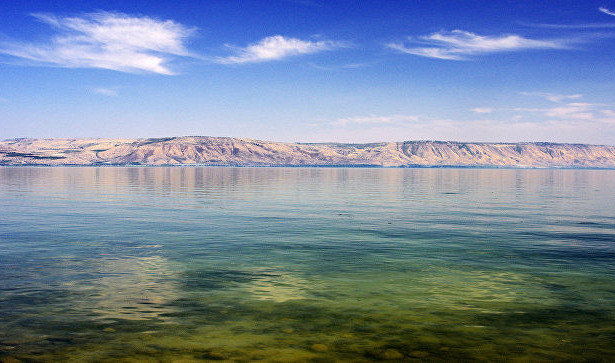 The level of the largest lake in Israel – the Sea of ​​Galilee for July dropped by 27 centimeters, the Hydrological Service of the Office of Water Resources of the country reported. In early August, the service published its latest observations, drawing attention to the fact that the natural water reservoirs of Israel are sharply reduced.

The Hydrological Service specified that the last rainy season brought Kineret only a third of the average amount of precipitation. Half of the water flowed from the natural sources into the lake.

As a result, the Kinneret is salted – the salt content in it has increased over the past 4 years by 16%. This threatens the use of water from the lake for agricultural needs – the quotas of water intake from the Kinneret have never been as low as now.

The exclusive consumer of water from the Sea of ​​Galilee remains Jordan, which in recent years has received 50 million “cubes” per year. Recently, the Israeli company, in agreement with the government, laid a new pipe of a larger diameter in the neighboring state. It was reported that, despite the catastrophic situation due to four droughts in a row, Israel will double the supply of water from the Kinneret to Jordan.

The final point of the water system of the Sea of ​​Galilee and the Jordan River – the Dead Sea – also males naturally. In July, its level was lower than last year’s 96 centimeters, says the Hydrological Service.