In Istanbul, the projected magnitude earthquake more than 7 points

Scientists made unpleasant for Turkey’s Outlook which says that the research found a huge accumulation of pressure along the active fault lines passing the princes ‘ Islands and it is high pressure in the coming years will lead to a massive earthquake in Istanbul, the magnitude of which is not less than 7 points on the Richter scale. 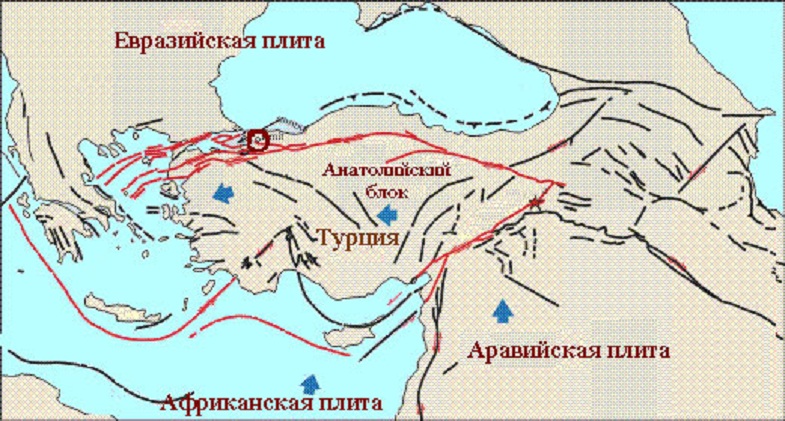 The results of years of research announced Professor Nurcan the ozel, Director of research of the MARSite project, funded by the European Union. this project was created to monitor the most dangerous part of the Mediterranean, the sea of Marmara.

Scientists are constantly monitoring the North Anatolian fault and their insights, the pressure in the fracture accumulated over the past 250 years and this will lead to its inevitable rejection in the form of a catastrophic earthquake with massive damage to Istanbul and other cities located in the area of the sea of Marmara.

It is worth noting that a leading Corporation market insurance and reinsurance Lloyd, turned Istanbul into an index of increased risk for 2015-2025. Predictions from Lloyd based on research conducted by the University of Cambridge. The results of these studies conclude that in the next 30 years in Istanbul with 65% probability there will be a powerful earthquake of magnitude 7.0 and above.