In Italy, a tsunami warning center has been established 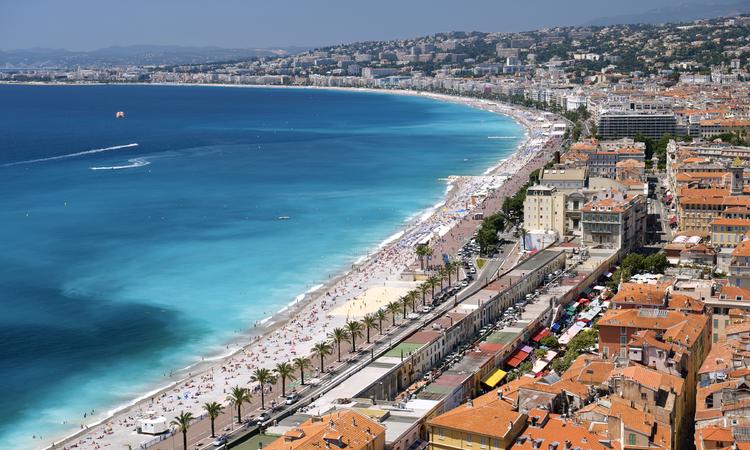 On the orders of the Italian government under the Department of Civil Defense, a national tsunami warning system (SIAM) has been established. The country should be ready for the tsunami, which can arise as a result of a strong earthquake in the Mediterranean.

On the website of the National Institute of Geophysics and Volcanology of Italy, it is reported that the preparation of a warning system is vitally important. The danger of a tsunami for the Italian Mediterranean is no less than in Thailand or Japan. Here, the walls of the water can rise and destroy everything in their path.

The simulation showed that earthquakes of 7 or 8 points in the Mediterranean Sea will cause waves of over 20 meters in height, which will travel 600 km / h along the sea and penetrate deep into the coast for several kilometers.

Scientists said that the tsunami in the Mediterranean Sea occurs about once in 100 years and the time of the next impact of the elements has already come.

The previous tsunami hit, Italy experienced in 1908. Then the earthquake in Sicily gave birth to a tsunami that killed thousands of people in the area of ​​Messina.