In Italy from the rubble rescued 215 people 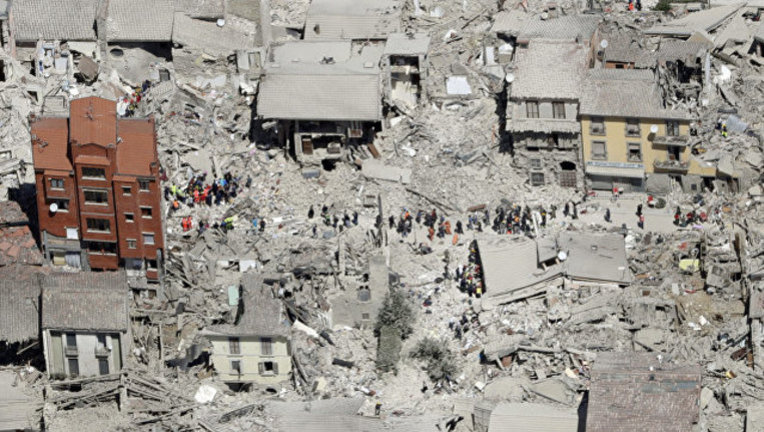 In Italy the second day of the ongoing rescue operation. After a powerful earthquake, which occurred on August 24, security forces searching for missing people and trying to rebuild the infrastructure.

According to recent reports, the floods killed 250 people. But 215 rescuers managed to pull out of the rubble. Some are in critical condition, they were urgently hospitalized. Others just got a fright.

It is noted that among the victims of the earthquake were not only locals, but tourists as well. 32 people, most of whom could have been killed, were destroyed by the earthquake historic hotel “Roma” in the town of Amatrice. About it reports a site “News.

Currently missing in the region are considered to be about 300 people. Rescuers hope that at least some of them could survive and just waiting for help.