In Italy intensified the volcano Etna 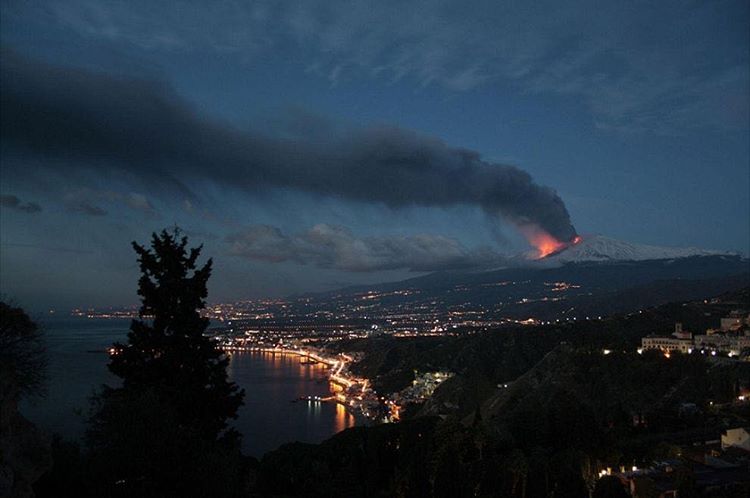 The night before the national Institute of Geophysics and Volcanology, Italy (Ingv) reported that on the East coast of Sicily started to erupt, the famous volcano of Etna.

Italian volcanologists recorded the lava eruption from the new Southeast crater of the famous volcano. According to local media, fountains of molten lava can be seen not only from the city of Catania, located at the foot of mount Etna, but also from a number of other, more distant from the volcano of human settlements, in particular, of Taormina. 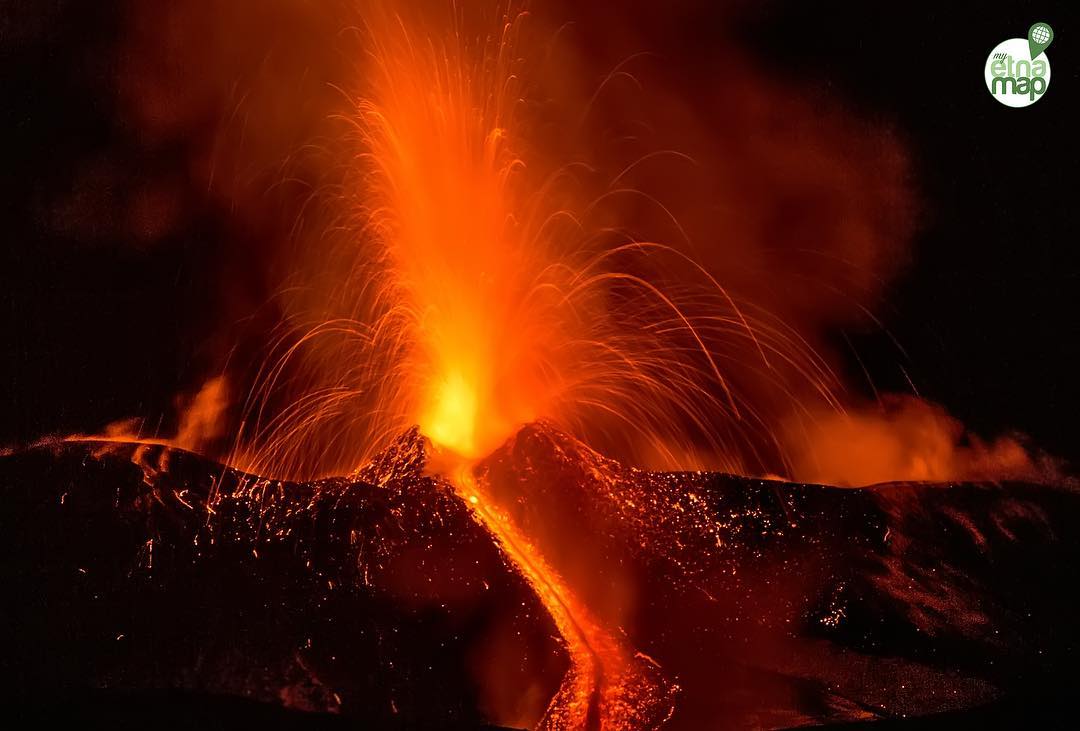 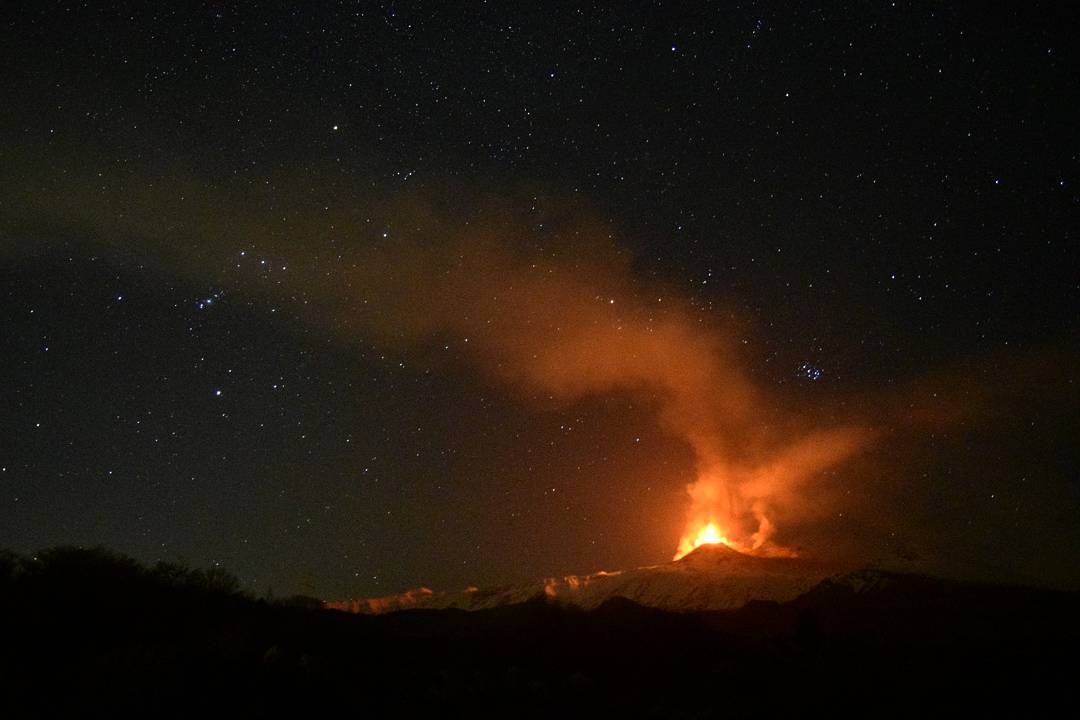 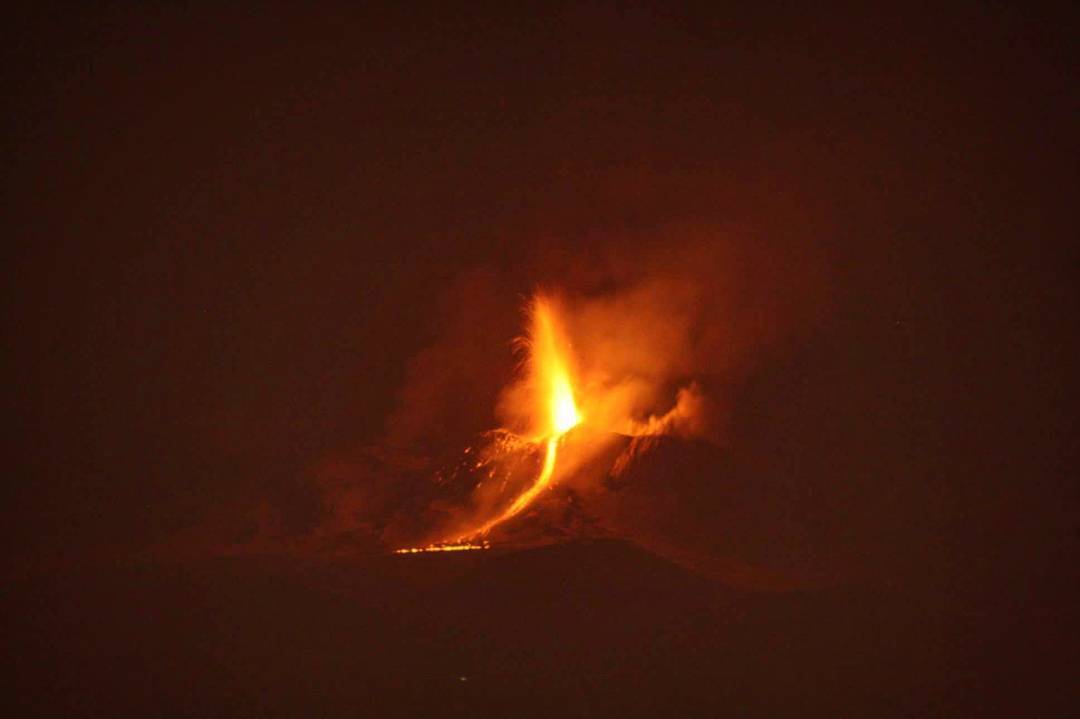 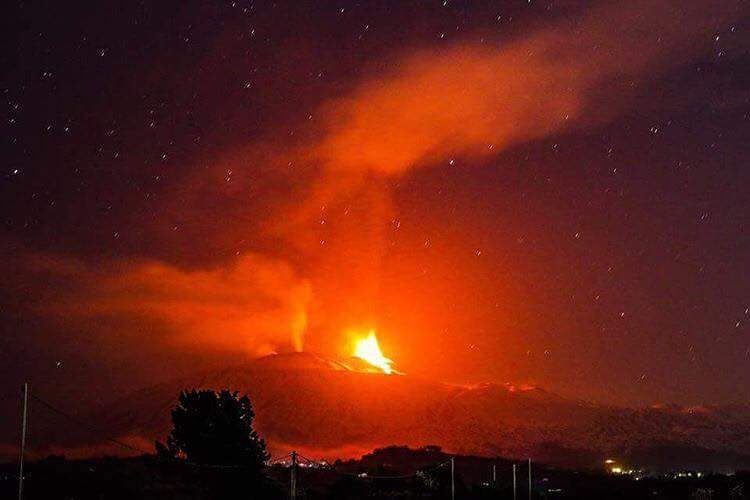 However, according to experts, the current eruption of mount Etna posed no threat to people or material objects.