In Italy the cat spent a month under the rubble 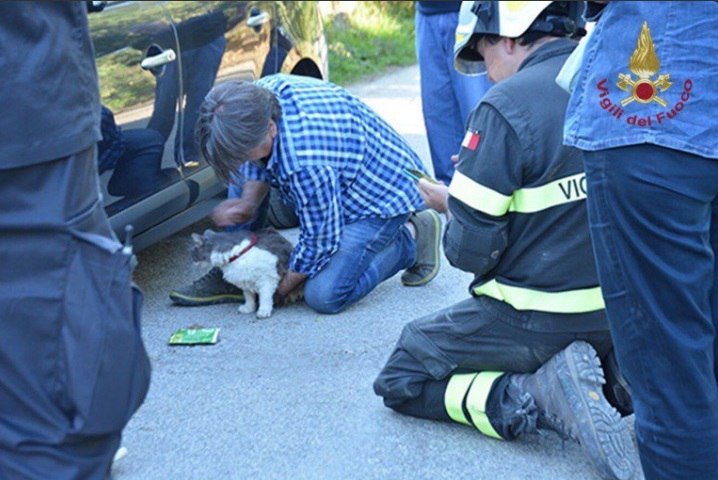 The members of the fire service in Italy, operating in the town of Amatrice, which was destroyed in the earthquake, which occurred on August 24, after more than a month after the disaster found among the rubble of one of the houses surviving cat.

A cat named Rocco was discovered on Sunday, September 25, in one of the buildings partially destroyed during the inspection that was carried out before you start tearing down some walls. The condition of the animal, which met under the rubble of 32 days is good, despite the dehydration. After the rescue, He immediately gave it to the owners, who could not believe in this miracle.