In Italy, the lightning killed a marathoner 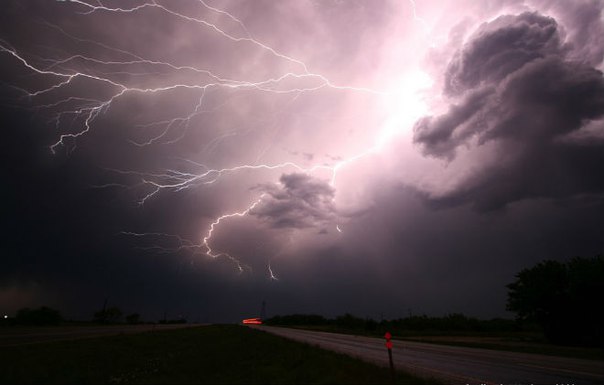 In the North of Italy during the “marathon of the three locks” the athlete died from a lightning strike.

Searches 43-year-old native of Vicenza’s Mario Pantanali began when he did not finish the race. The staff of the red cross discovered the body of a man on the side of the road in the mountains at an altitude of 1150 meters.

Pantaloni repeatedly participated in such competitions and was well known countryside. According to investigators, the man left the road intentionally to to avoid a lightning strike, however it did not save him.

Only in the marathon was attended by 300 runners from Italy, Austria and Slovenia. Length of the race was 50 miles in mountainous terrain. The marathon started at 06:30 in the morning in good weather, but about noon it began to rain with thunder and lightning.