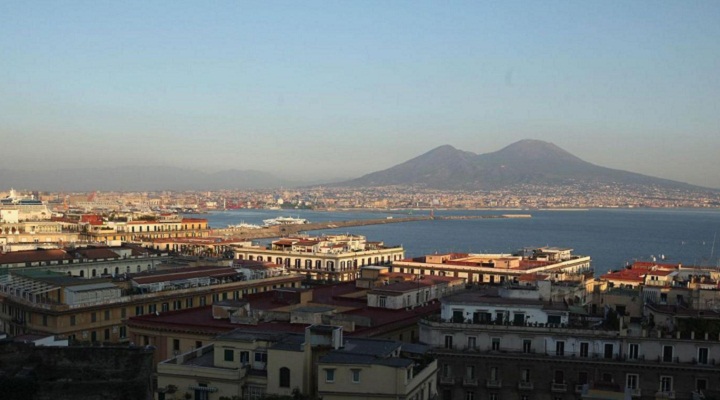 Italy is preparing a new plan of evacuation in case of eruption of Vesuvius. The final results will be presented to the public at the end of this month, but now it is known that during the awakening the giant from the surrounding area have to evacuate almost 700 000 people.

According to officials from the Department of civil protection of the Campania region, mount Vesuvius is a problem of gigantic proportions, so preparing for the eruption should take place well in advance. In the next two weeks, experts plan to develop a strategy for the evacuation of 25 settlements, but also to plan for prevention of disasters in 7 recently discovered “red” zones.

A “red zone” near mount Vesuvius is called the area in which people are most at risk. Last year, it concerned 18 settlements and 550 000 inhabitants, but under the new plan the number of cities has increased to 25, and a population of up to 672 000 people. 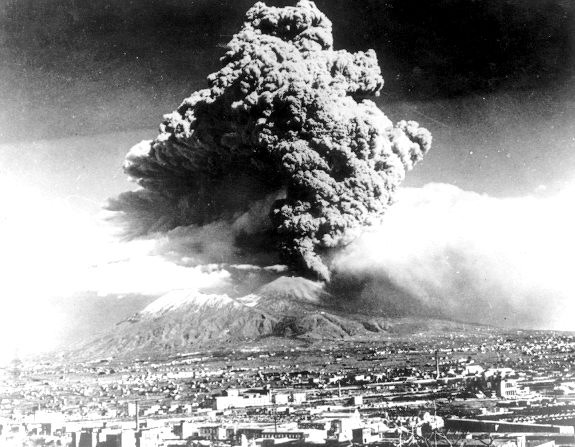 Despite preparing for eruption, experts say that at the moment people should not panic. Vesuvius is in a state of peace, therefore, according to representatives of the Department of civil protection, you need to use this chance and to prepare well for an emergency situation.

The plans of scientists and rescue workers develop strategies for the evacuation of the entire population within 72 hours from the onset of the eruption. Such measures will be implemented only in case if the activity of the volcano reaches the highest 4-th level of anxiety. It is assumed that at the time of the eruption movements of people will take 500 buses and 220 trains.

According to officials, despite the measures taken, the regions within the boundaries of mount Vesuvius is still not ready for disaster. For the individual cities are assigned additional financing, which will allow to improve the infrastructure and to disseminate information on methods of evacuation among the population.