In Japan, 10 people died from heat in a week 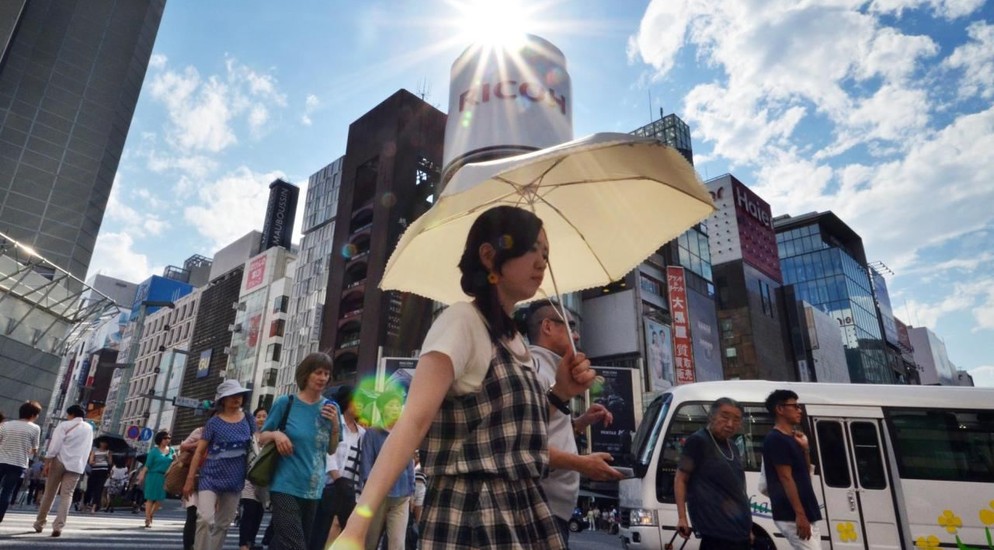 At least 10 people have died, and another 6,600 were hospitalized with heatstroke in Japan between August 3 and 9. This was announced on Thursday by the General Fire Department of Japan, which performs the functions of the Ministry of Emergencies and ambulance.

Long-term hospitalization was required in 180 cases, which were considered severe. Another 2.4 thousand people were admitted to medical institutions in a state of moderate severity.

More than half of all victims are elderly people over 65 years old. For reasons of economy, they may not turn on the air conditioner at home or work in the garden for a long time. The Japanese authorities warn about the need to carefully monitor their health on hot days and drink plenty of fluids.

The current week is the hottest in Japan this summer. In some areas, the thermometer rose above 38 degrees during the day, and in the central prefecture of Gunma on August 11, the air warmed up to 40.1 degrees in the afternoon.

The hottest weather in Japan is in July-August, but for the second consecutive year, July has seen more cloudy and rainy days. Last year, 126 people died throughout the country from the heat, more than 70 thousand were injured.