In Japan, a forest fire is raging 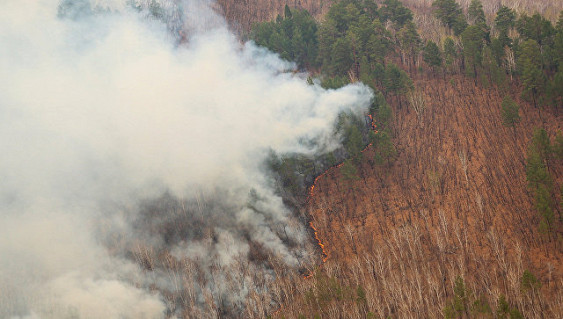 The authorities announced an evacuation for residents of the city of Kamaishi in Iwate Prefecture in the north-east of Japan because of a forest fire.

The fire in the mountainous area lasts for 24 hours. The area around 100 hectares was burnt out. To extinguish the fire helicopters of self-defense and firefighters are involved. The work was stopped the day before because of the onset of darkness and resumed on Tuesday morning.

Strong wind, reaching under gusts up to 26 meters per second, caused a threat of expansion of the burning area. In connection with this, evacuation for 136 families living nearby has been announced.