In Japan, a raging Typhoon Malaks 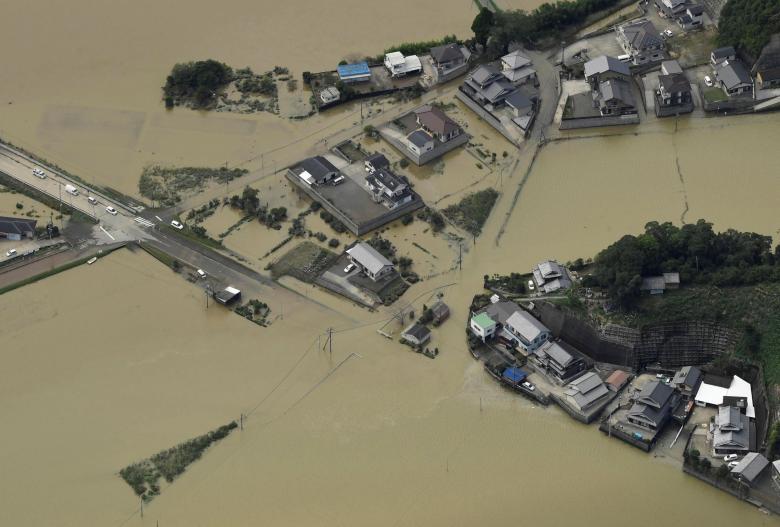 In Japan, due to strong Typhoon remained without power about 246 thousand apartments in the prefectures of Miyazaki and Kagoshima Prefecture (Honshu island). Strong gusts of wind up to 60 meters per second tore off power lines and deprived homes of electricity. 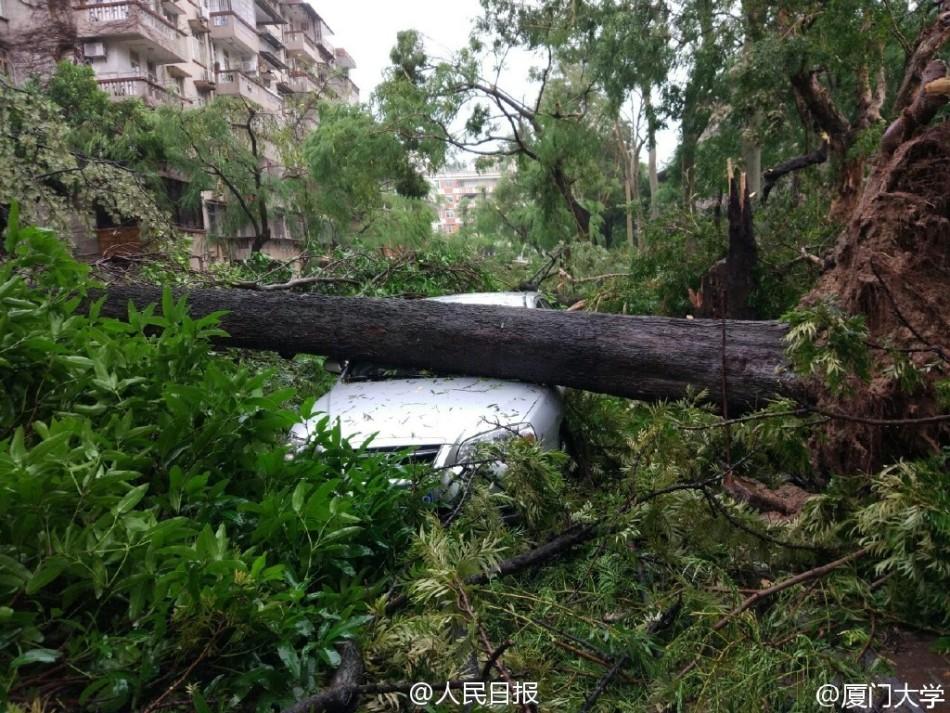 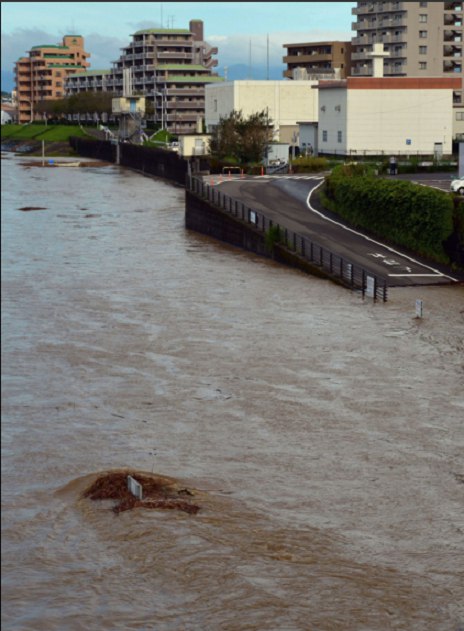 Because of bad weather canceled more than 100 domestic flights, mostly on the Islands of Kyushu and Shikoku. Blocked traffic on a number of Railways and roads, were slightly injured at least four people. Possible evacuation in the Prefecture of Kochi, it expected more than 2.5 thousand people in the mountainous regions of the Prefecture of Tokushima (Shikoku) – more than 30 thousand people. It is also reported that on 21 September, the Typhoon reaches Tokyo.