In Japan, can not put out the fire in the radioactive forest from the nuclear power plant “Fukushima-1” 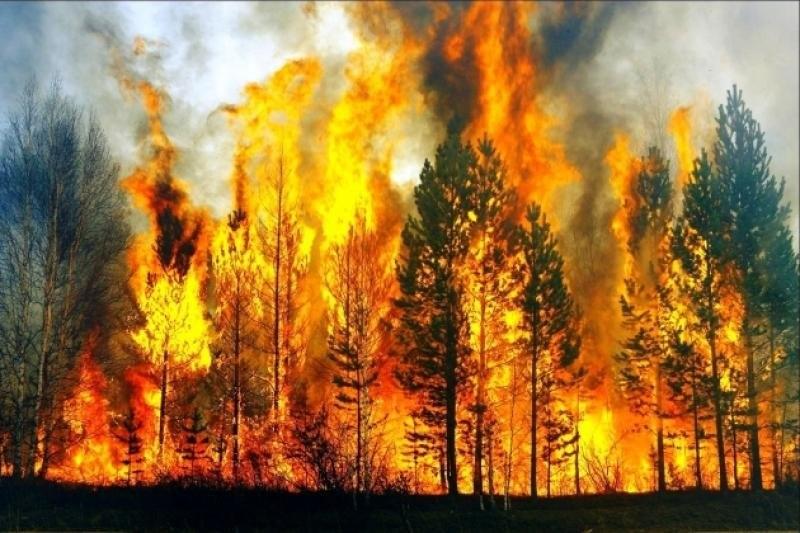 Soldiers of the Japanese army resumed fighting fire on Friday, which last Saturday continues in the radioactive forest in a closed zone near the emergency nuclear power plant “Fukushima-1.” To eliminate it, helicopters are used, and 240 people in protective overalls try to fight on the ground with fire.

According to the authorities of the prefecture of Fukushima, there was no increase in the level of radiation resulting from the fire.

By now, more than 20 hectares of forests have been burned on mountain slopes near the city of Namye, which is located several dozen kilometers from the emergency nuclear power plant and is declared a closed zone. Fighting fire is hampered by a strong wind. It is believed that the fire was caused by lightning strikes.