In Japan, due to the heat killed 11 people 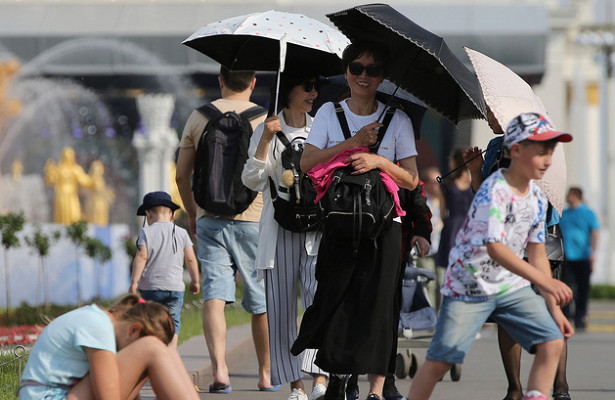 Due to the heat that has been established almost throughout Japan, only one week from July 22 to 28 killed 11 people, 5,664 people were sent to hospitals, and such statistics were released by the Main Fire Department of the country on Tuesday.

The number of hospitalized exceeded the previous week three times. The main reason was the sharp onset of heat after June and the first half of July, which was very cool by Japanese standards.

The temperature of the first half of summer was the lowest in Japan over the past 30 years. The sharp onset of heat, when the thermometer jumped to 32-35 degrees, led to a large number of victims.