In Japan, evacuated residents of the Fukushima prefecture 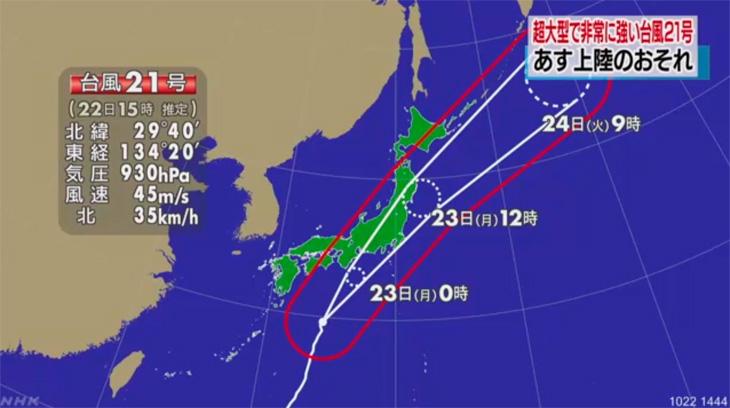 919 residents of the city of Kuriyama in Fukushima Prefecture in Japan were ordered by the authorities to urgently evacuate because of the threat of escape from the banks of the Abukuma River caused by the typhoon Lan.

“A total of 919 people are being evacuated,” Kuriyama authorities reported.

Earlier in the day, an order for evacuation was posted on the site of the city administration.

“When evacuating, do not approach the rivers and canals, in case of danger, hide in the premises on elevations,” the Kuriyama authorities say.

Typhoon Lan fell on the main Japanese island of Honshu the day before and all night raged in Tokyo, but rains poured for several days in a row, which led to floods.

According to the combined data of the Japanese media, at least one person was killed, about 90 injured in various parts of Japan. According to the main meteorological office of Japan, the wind speed in the typhoon zone in some places reaches at gusts of 45 meters per second. In the disaster area was a large part of the island of Honshu and the southern half of the island of Hokkaido.