In Japan intensified the volcano Suwanosejima 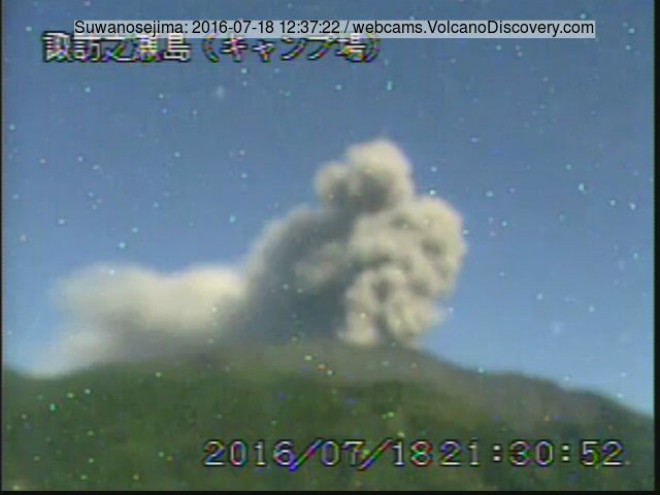 A new eruptive phase has started at the volcano-island Suwanosejima in Japan. Almost constant ash emissions height of several hundred meters are currently visible from the crater of Ontake.

The exact nature of the new activities is unknown, it may be phreatomagmatic explosions (interaction of magma-water) or vigorous strombolian activity.

Earlier in June, several ash plumes recorded by the Japanese volcanologists in the troubled mount, glow in the dark imprinted on webcam. We will remind, after a period of relative calm since October last year, a new phase of activity began in the first days of March on the Japanese volcano Suwanosejima. Explosions, tongues of fire and ash emissions observed from neighboring Islands. The volcano Suwanosejima forms a spindle-shaped island of the same name with a length of about 8 km on the Northern Japanese Islands of Ryukyu.