In Japan, more than 600 people are hospitalized because of the heat 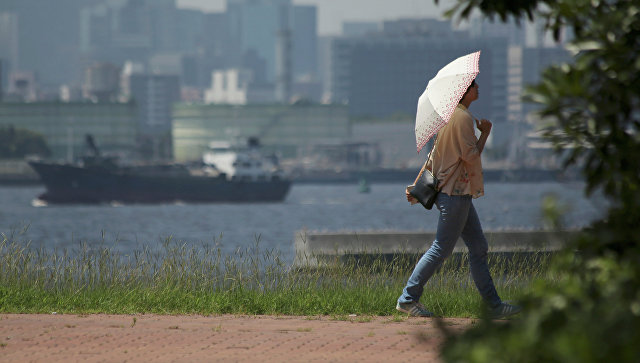 More than 610 people were in a day in hospitals because of the heat in Japan.

According to the NHK television channel, a total of 613 people were delivered to the hospitals of 47 prefectures with a heat stroke. The largest number of victims was registered in the prefectures of Saitama (55 people), Fukuoka (47 people), Osaka (40 people). In Tokyo, 29 people were injured.

On Monday in a number of prefectures the thermometer bars rose to 37 degrees. In particular, in the cities of Gunma prefecture, the air heated to 37.1 degrees, in Saitama and Oita prefectures to 36 degrees, in Tokyo to 35 degrees.

Meteorologists warn that the hot weather will continue on Tuesday. In the city of Nagoya expect a temperature increase of 35 degrees, in the cities of Osaka, Kyoto and Tokyo – up to 33 degrees.

In connection with the heat, experts urge people to use air conditioners and try not to stay long on the street, and constantly drink water.