In Japan, re-invigorated the volcano Suwanosejima 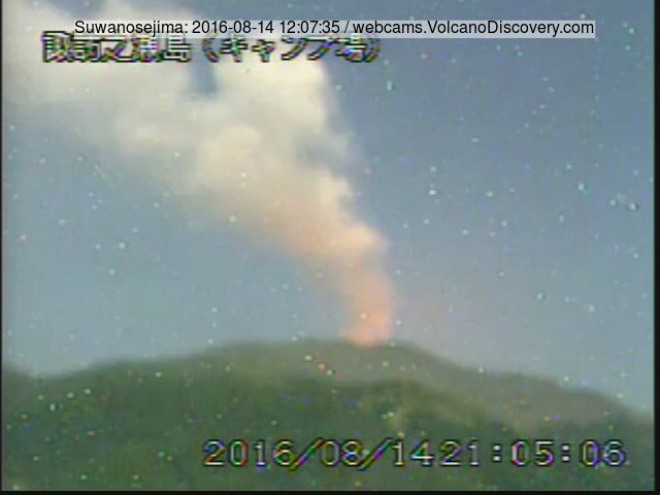 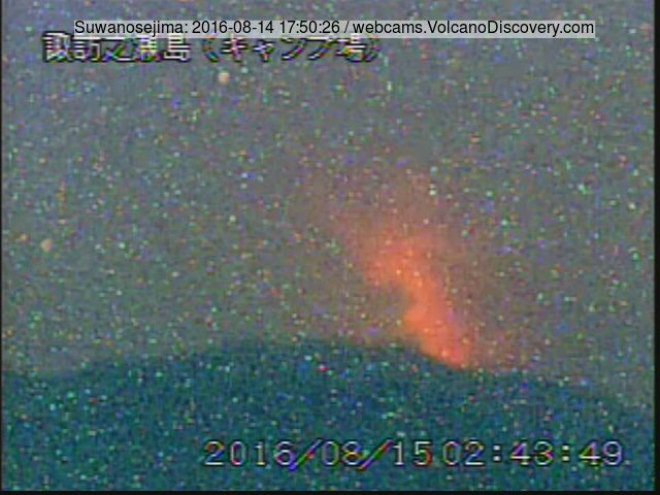 Most likely, a new phase of intensive strombolian activity of the type currently held in the active crater of Otake on a remote Japanese island. Suwanosejima forms a spindle-shaped island of the same name with a length of about 8 km on the Northern Japanese Islands of Ryukyu.