In Japan, the eruption of the volcano Kusatsu-Sirane 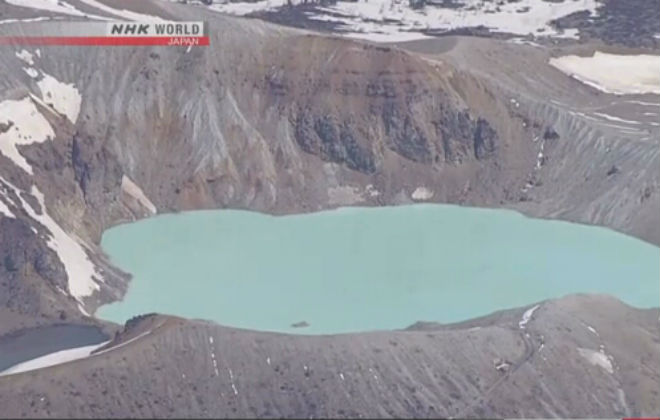 On Mount Kusatsu-Sirane in central Japan increased volcanic activity, as a result, the level of anxiety was raised to the 2nd on a five-point scale.

According to the data of the Met Office of Japan, the frequency of volcanic tremors increased from seven on Saturday to 153 until 16:00 on Sunday. In this period, there were also minor changes in the level of the earth.

Experts warn about the possibility of a new eruption. Within a radius of one kilometer from the mountain, there is a possibility of ejecting large stones, ash and the spread of gas by wind.