In Japan, the simmo volcano 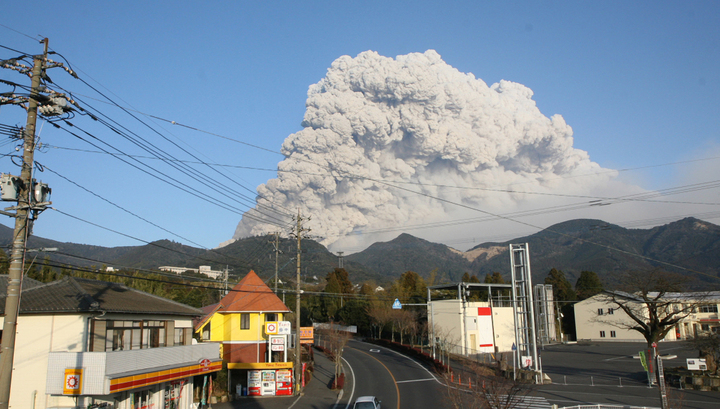 Today, the Simmoe volcano on the southwestern Japanese island of Kyushu has thrown a column of smoke and ash to a height of 2.6 thousand meters. Embered stones from its crater scatter more than a kilometer, said representatives of the National Meteorological Administration of the country.

Around the volcano there is a forbidden zone with a radius of three kilometers. The agency does not exclude the expansion of the scale of the eruption, lava is likely to be released.

The previous time Simmoe (its height more than 1420 meters) erupted in April this year. Then, due to smoke emissions, internal air traffic was violated, dozens of flights were canceled or delayed.