In Japan there was a “carnivorous bacterium” 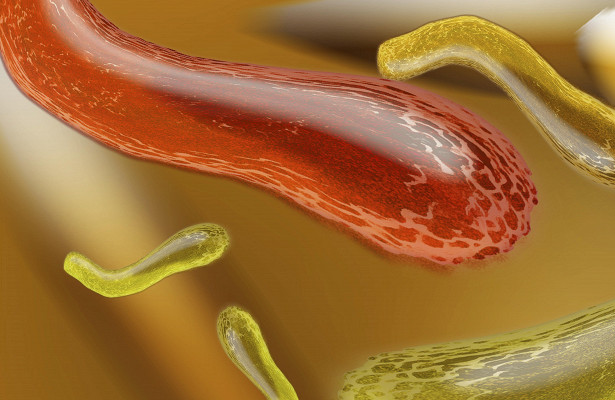 In Japan, a record number of patients diagnosed with streptococcal toxic shock syndrome.

It is noted that as of December 10, the disease was recorded in 525 citizens of the country, among whom were 66 residents of Tokyo.

The streptococcus of group A, called “carnivorous bacterium”, became the carrier of the disease. Physicians note that the infection spreads through the body extremely quickly and can lead to a fatal outcome in just a few hours.

The first symptoms are swelling and pain in the hands and feet, fever and malaise. Initially, the patient’s condition does not cause much concern, however, spreading through the body, “carnivorous bacteria” causes necrosis and can lead to the development of multi-organ failure, and also spread to the lungs and blood.