In Japan there was a powerful eruption of Simmoe volcano 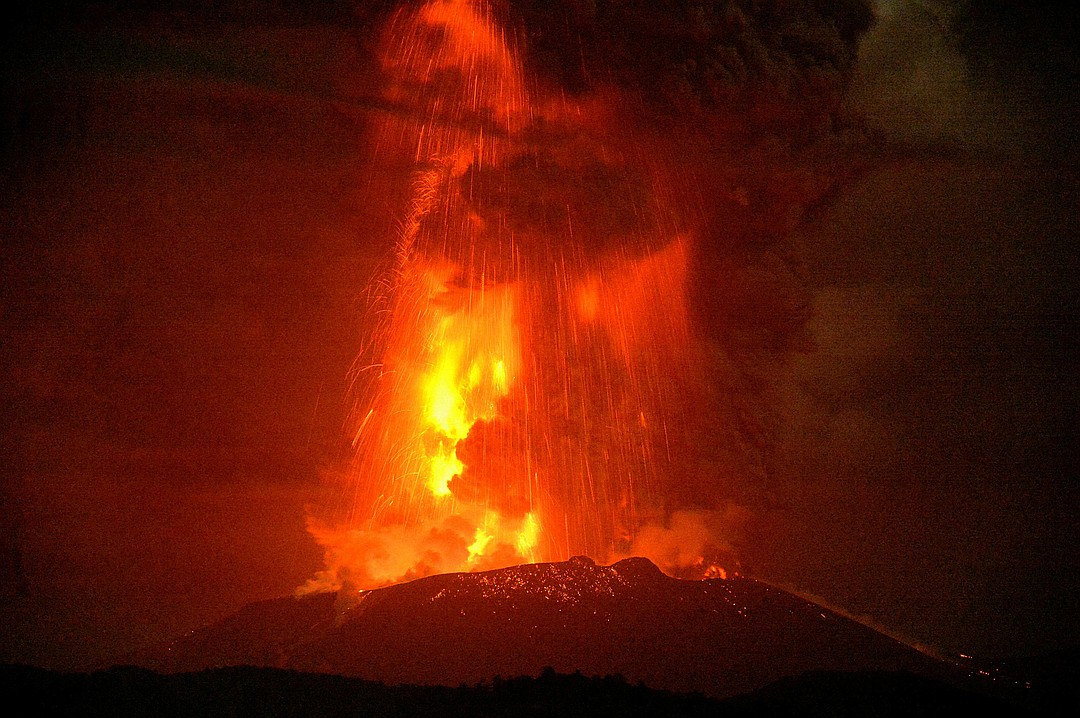 In the south-west of Japan, the active statovolcan Simmoe, located in the Kirishima mountain range on the island of Kyushu, was again activated. This time, the eruption occurred on Thursday, April 5, early in the morning and became the most powerful in the last few weeks.

According to the National Meteorological Agency, the volcano threw a column of ash about 5,000 meters high. It is expected that such explosive activity will be observed for several months or even longer.

Experts declared the third level of danger and limited access to the volcano. Also, planes were forbidden to fly within 3 kilometers of the Simmoe Crater. Local residents were urged to be cautious, especially in windy weather, and beware of volcanic ash.