In Japan there was an earthquake of magnitude 5.2 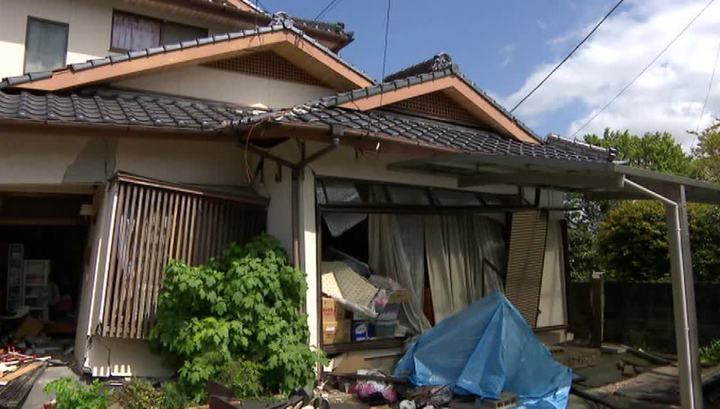 An earthquake of magnitude 5.2 occurred in southwest Japan in Kagoshima Prefecture, the Chief Meteorological Administration reported.

The epicenter of the earthquake was in Kagoshima Bay, the focus – at a depth of 10 kilometers. In Kagoshima Prefecture, shocks were recorded up to 5 points on a seven-point Japanese scale. In addition, the inhabitants of four other prefectures could feel the earthquake.

There is no threat of a tsunami. There is no information about the injured or destruction.