In Kamchatka continues the eruption of Shiveluch volcano 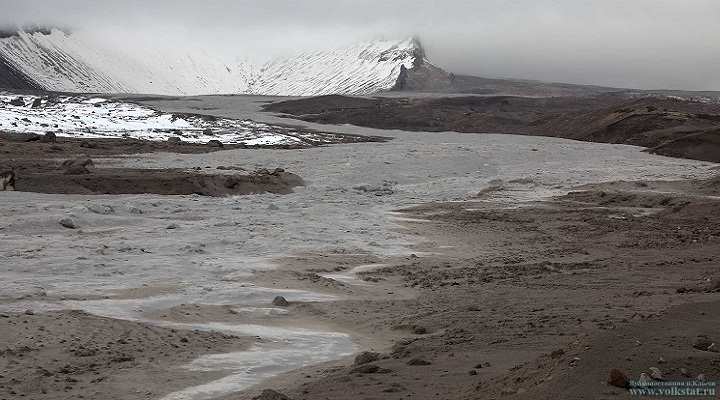 In Kamchatka continues the eruption of one of the most active volcanoes of the Peninsula – Shiveluch. In the period from 16 to 18 September, from the summit down large pyroclastic flow that swept the slopes at a distance of about 10 km.

According to Yuri Demyanchuk, head of the Kamchatka vulkanologii, burning materials filled the riverbed Bidarray in its upper reaches. On the surface of the flow temperature is 30 °C and at a depth of 15 cm to about 100 °C. 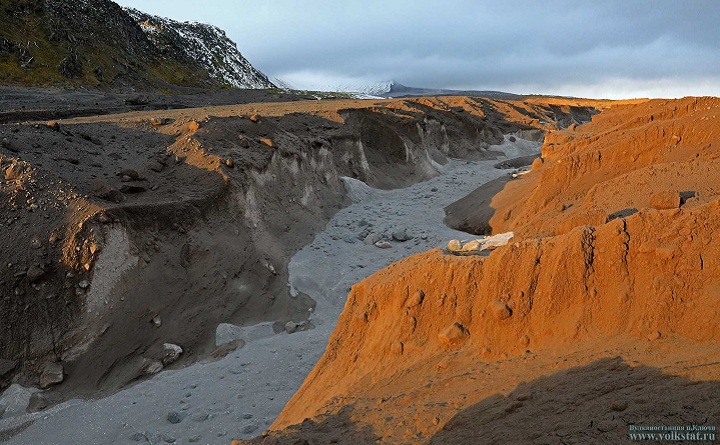 According to one of the employees of the volcanological station, Alexander Bychenko, on Tuesday 20 September from Shiveluch came another small pyroclastic flow, which the experts of the Observatory had to flee. On Wednesday 21 September, scientists examined the avalanche came down and took samples of volcanic materials.