In Kazakhstan under weight of snow the market roof failed 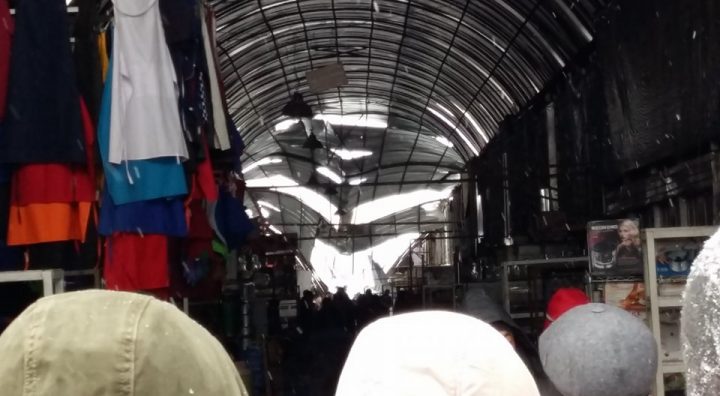 In the Zhetysusky district of Almaty in the territory of the Baysat market in Almaty the canopy of a trade row collapsed. The metal canopy collapsed under weight of snow.

According to service “103”, two persons, victims of falling of a canopy addressed them. The collapse occurred in a crockery row, between trade containers of 720 sq.m. Victims were taken to city hospitals.