In Kuzbass (Russia) there was an earthquake of magnitude 4.8 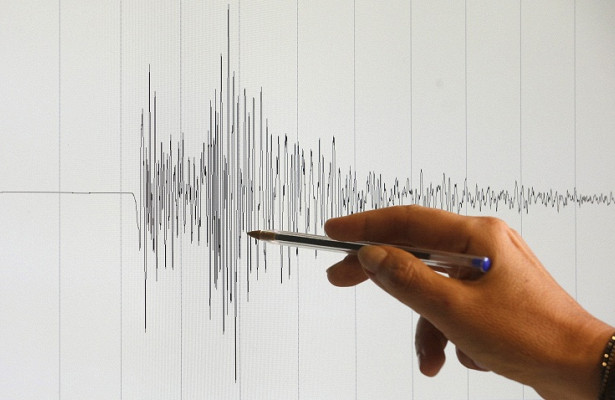 An earthquake of magnitude 4.8 occurred in Kuzbass. The epicenter of tremors was located in the vicinity of the cities of Prokopyevsk and Kiselevsk, reports the Altai-Sayan branch of the Unified Geophysical Service of the Russian Academy of Sciences.

“The epicenter of the event was near the Krasnobrodsky coal mine, magnitude 4.6,” the administration of the city of Kiselevsk told RIA Novosti, citing the agency for the protection of the population and the territory of Kuzbass.
There are no injuries or damage as a result of the earthquake.

As a reminder, on October 16, as a result of an earthquake in the area of ​​the Biyskaya Griva mountain ridge in the north-east of Altai, two miners were injured in the mine of the Sheregesh mine in the south of Kuzbass.